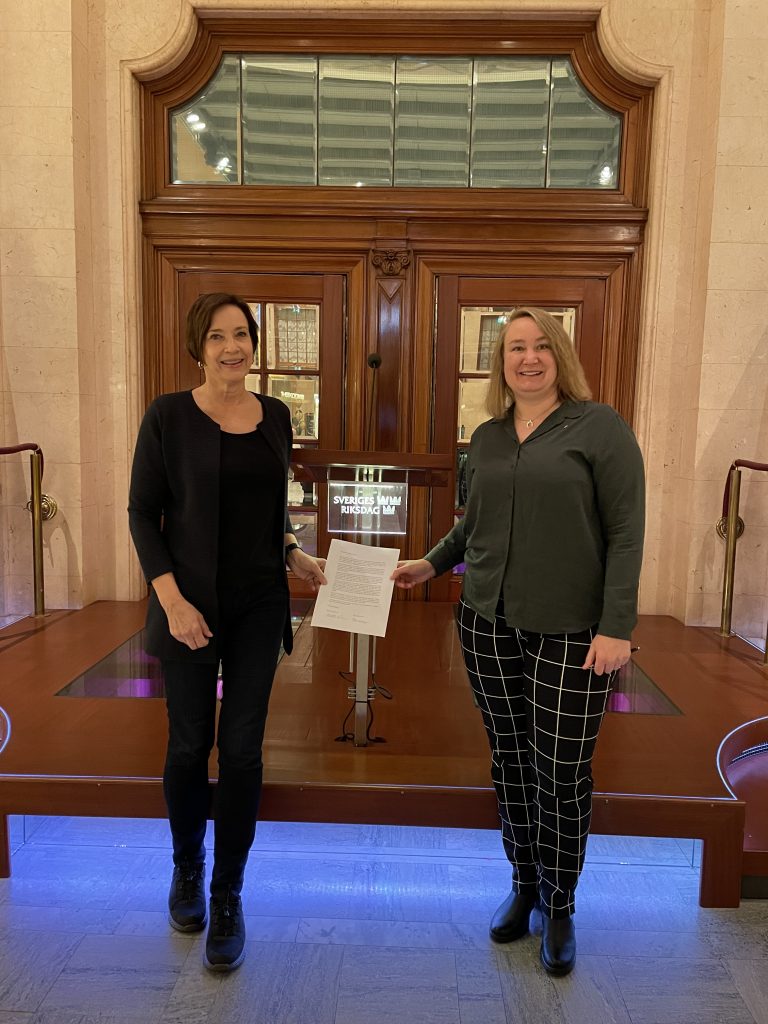 On September 11, 2022, the Swedish Parliament will hold a general election. It is expected to result in another hung parliament, which means that no party has a majority of seats and the ruling party must seek the support of other parties to pass bills.

On October 28, 2021, four Swedish MPs and Members of the European Parliament (MEPs) wrote a letter to Prime Minister Stefan Löwen, urging the government to initiate the International Agreement to Prohibit the Eating of Dogs and Cats. In the letter, they stated that “dog and cat meat is outdated and inhumane, and poses an urgent food safety problem. Sweden should send a message to the world: stop eating dog and cat meat now!”