The World Dog Alliance (WDA) is an international animal welfare organization. It is registered as charity in the United States, France, Japan and Hong Kong. 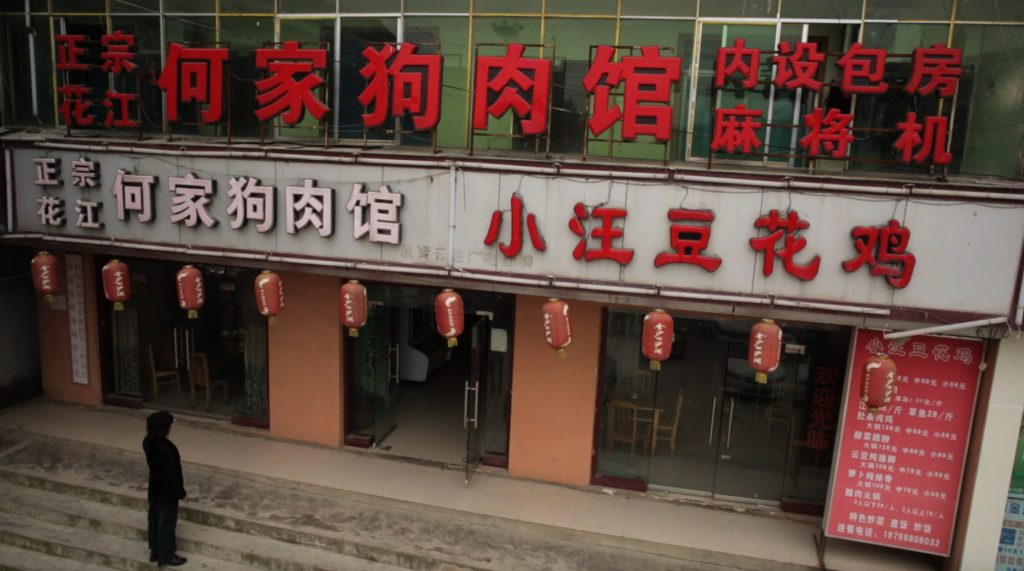 Why was the WDA founded?

In 2013, Genlin visited his ancestral hometown in Guizhou, China, only to discover a huge banner advertising “Huajiang Dog Meat” on a three-story building. Confused, he was told it was one of the three renowned Guizhou cuisines. Genlin was shocked to find out that man’s best friends are being served at the dining table. To seek the truth, Genlin began his investigation on the dog meat industry, revealing the fact that over 30 million dogs are stolen, slaughtered and eaten in Asia every year.

In the beginning, Genlin tried to find an animal welfare organization that is solely dedicated to banning dog and cat meat consumption to work with, but to no avail. It was until one day when his friend suggested, “Why don’t you establish your own organization to work on this campaign?” Such words opened up a whole new perspective for Genlin, and so he decided to quit retirement and establish the World Dog Alliance, dedicating his fortune, time and energy to advocate “explicit legislation banning the consumption of dog and cat meat”.

When was the WDA founded?

12 December 2014 was a historic day for animal welfare. WDA held its founding ceremony in Hong Kong University, uniting animal activists to put an end to dog meat consumption. Attendees included animal activists from the United States, China, the United Kingdom, Thailand, Vietnam and Hong Kong. Participants lined up to form the word “DOG” symbolizing their determination to save all dogs that are suffering. 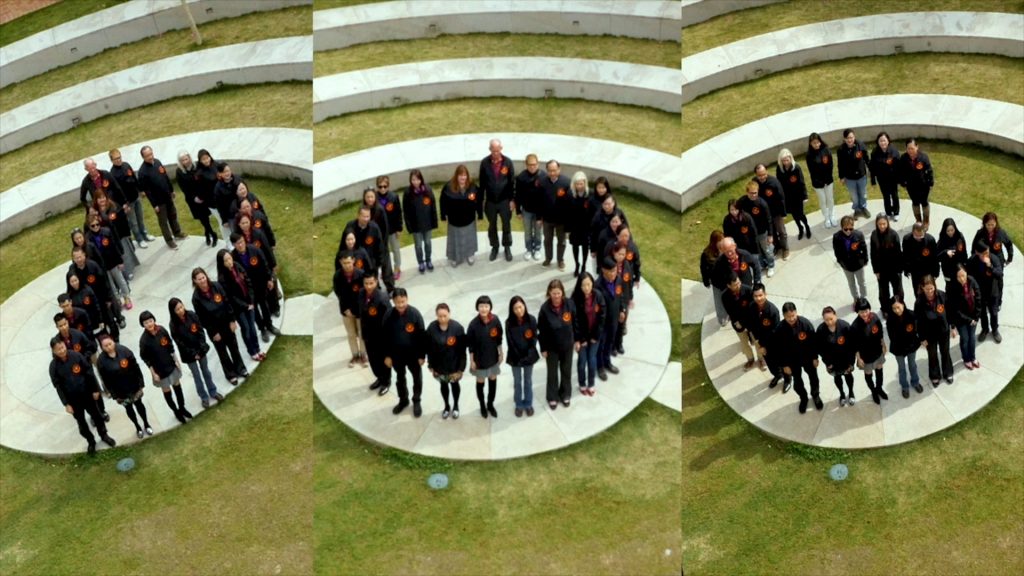