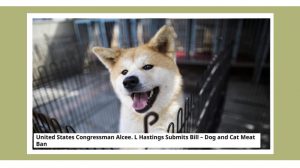 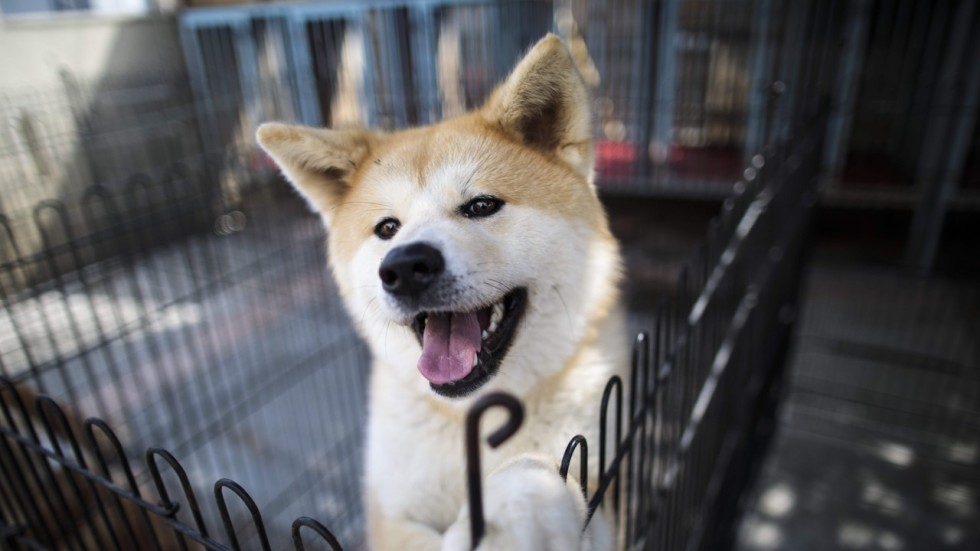 I heard a heart-warming dog-related story the other day. A businessman chartered a private jet to transport his three sick dogs back to Hong Kong from his Los Angeles home to receive life-saving treatment.

It was because the pets were too sick to make the 12,000-km journey in the cargo hold of a commercial flight. The rescue mission cost more than HK$2 million.

As insane as it might appear to most people, the owner thought he had to do it to save the dogs’ lives; he also wanted to make sure he would be close to his beloved companions.

This lovely story has miraculously restored my faith in humanity, because in Asia at least 30 million dogs are slaughtered for food every year. Dog charities and animal welfare groups put the number of dogs in the world at between 500 and 600 million. 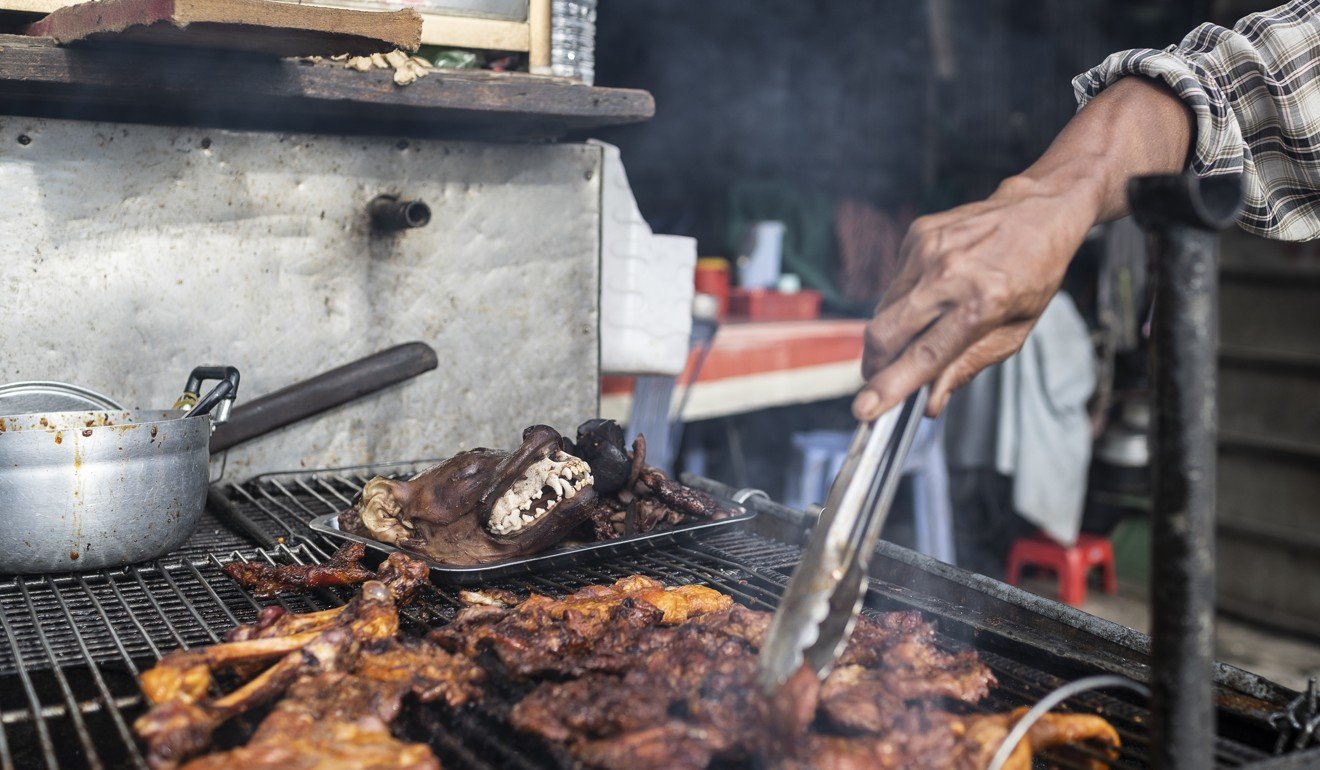 A dog meat street stall, in Phnom Penh, Cambodia. Photo: Enric Catala
In mainland China, about one-fifth of the population still eat dog meat, which is sometimes referred to as “fragrant meat”. A significant portion of the Chinese population hold a superstitious belief that eating it is a tonic.

In Hong Kong, there is legislation that prohibits the slaughter of dogs or cats as food, but some people still eat dog meat illegally as a winter warmer around this time of year.

Thankfully this month, dog lovers around the world, especially in this part of the world where serving up a dish of man’s best friend is not uncommon, have something to celebrate.

With a bang of the gavel in the US Congress this week, the quinquennial “Farm Bill” will be enacted in Congress, but with additional amendments that work in favour of pushing the anti-dog meat agenda. Known colloquially as the “Dog and Cat Meat Trade Prohibition Act” in animal rights circles, the legislation will outlaw the slaughter of dogs and cats for food. Although the practice is rarely observed, it does still take place in 44 states, thanks to a number of legal loopholes. The US legislation is of utmost importance as it sends a message to the world that a civil society should not allow such cruel practices of consuming dog meat.

Both the Senate and House of Representatives will vote on the Farm Bill this week. The new law will not only affect the market of agricultural products worth US$867 billion, but will also change the fate of 30 million dogs per year worldwide.

Under the proposed law, those found guilty will be subject to a fine of up to US$5,000 for each violation.

Hong Kong-based advocacy group, World Dog Alliance (WDA), which has pushed for this US legislation, aims to push forward similar legislation in 100 countries. The US legislation is of utmost importance as it sends a message to the world that a civil society should not allow such cruel practices of consuming dog meat. 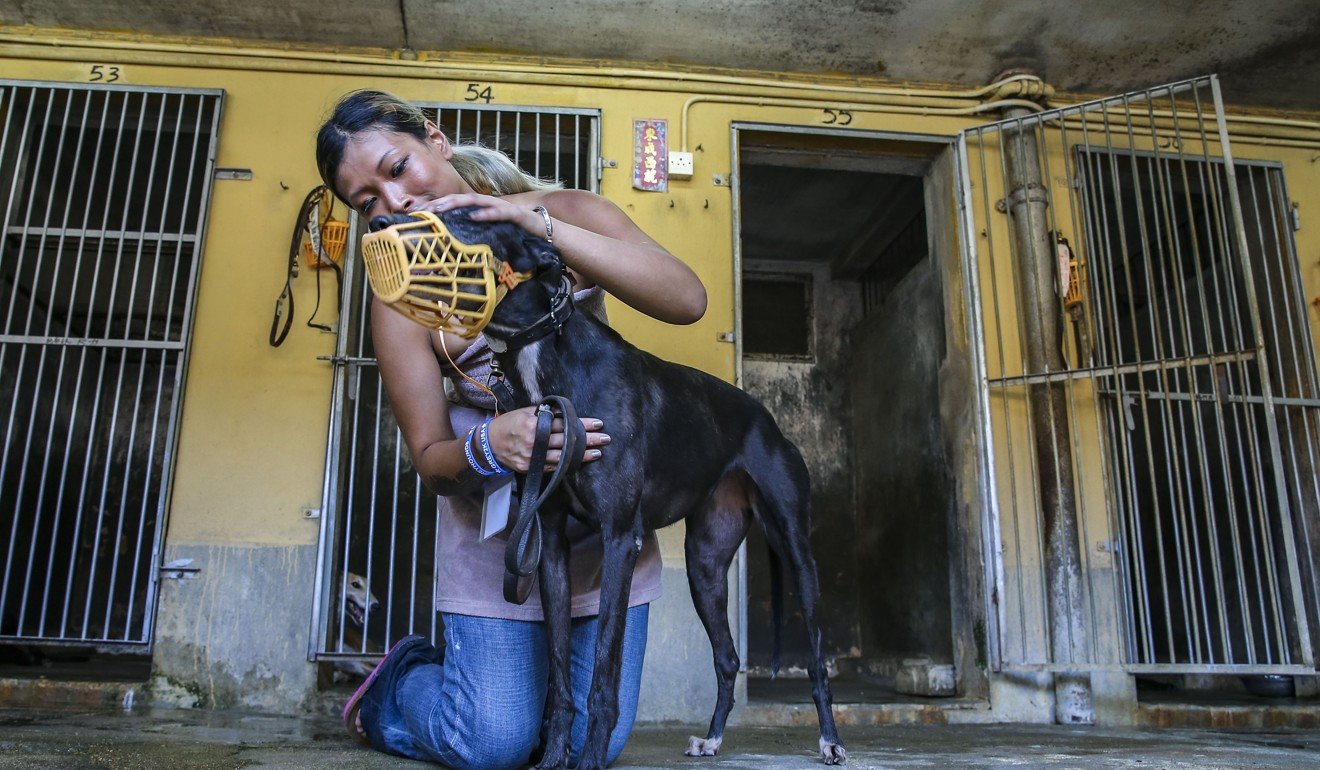 On the road to this latest victory, it was inevitable for anti-dog meat campaigners such as WDA to be attacked for being hypocritical for banning consumption of dog meat, but not other types of animal meat.

The legal ban on dog meat consumption enables the US to take the lead in fighting for animal welfare and defending morality. This sets the direction of human progress and lays one pivotal milestone in animal protection, which will hopefully be soon emulated in Asia.

WDA is the only organisation in Asia, if not the world, that advocates the total legal ban of dog meat consumption across the globe. 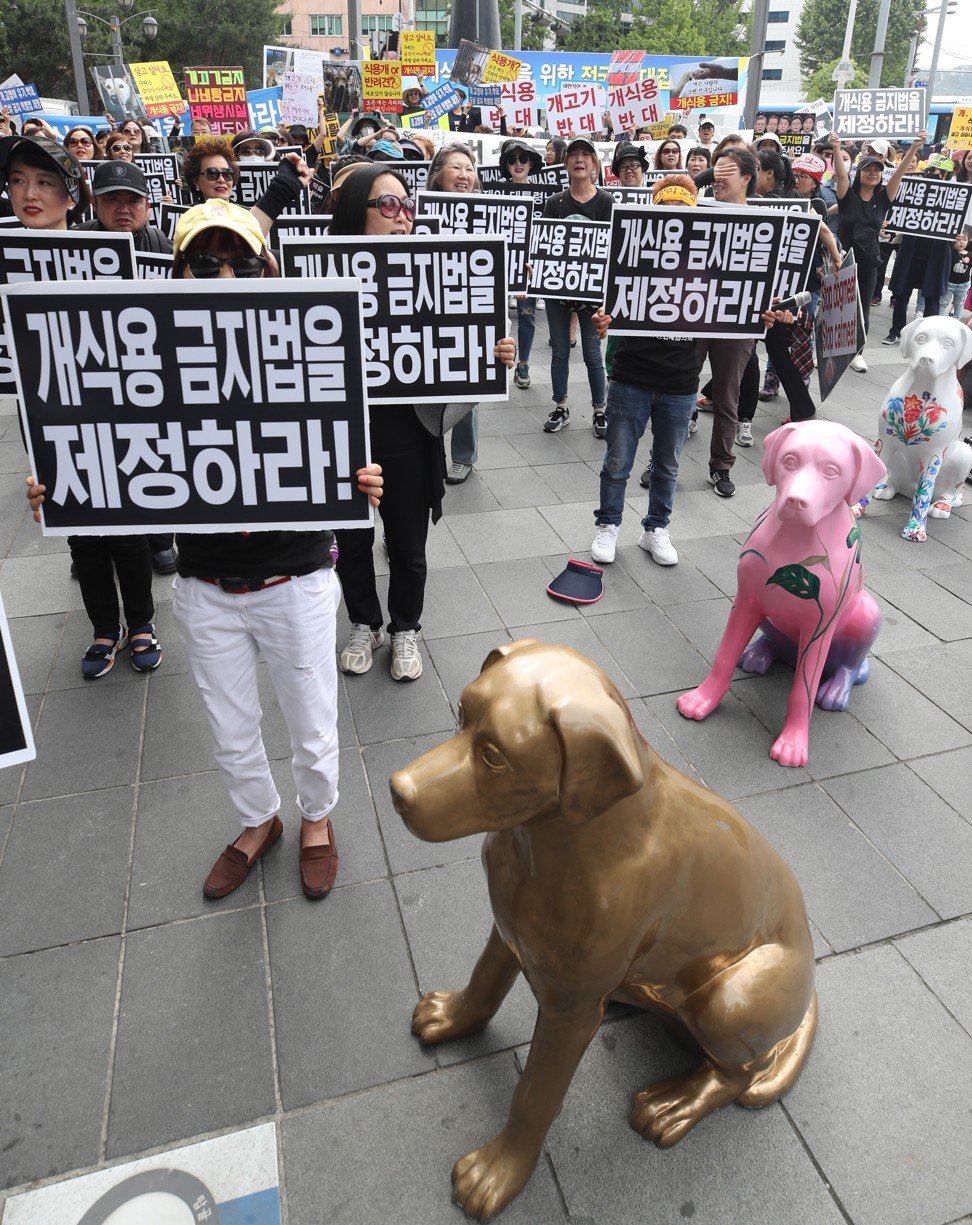 To provide a glimpse of the cruel reality, let us examine the situation in other countries. In the United Kingdom, it is legal to consume dog meat if one kills the animal in a legally humane way. In France, it is illegal to slaughter dogs in a certain fashion, but there is no strict law against consumption of their meat. Sadly, in both cases, the definition of illegal is rather vague.

Little do people know that it is legal to eat dog meat in Japan, and it is estimated that some 100 restaurants, supermarkets, and frozen meat merchants openly sell dog meat.

In Vietnam, nine out of 10 locals eat dog meat, and even think that it is necessary to abuse the dog to death to make the meat tastier.

In South Korea, 60 per cent of citizens consume dog meat, and there are more than 2,000 dog farms in the country that slaughter five million dogs a year. 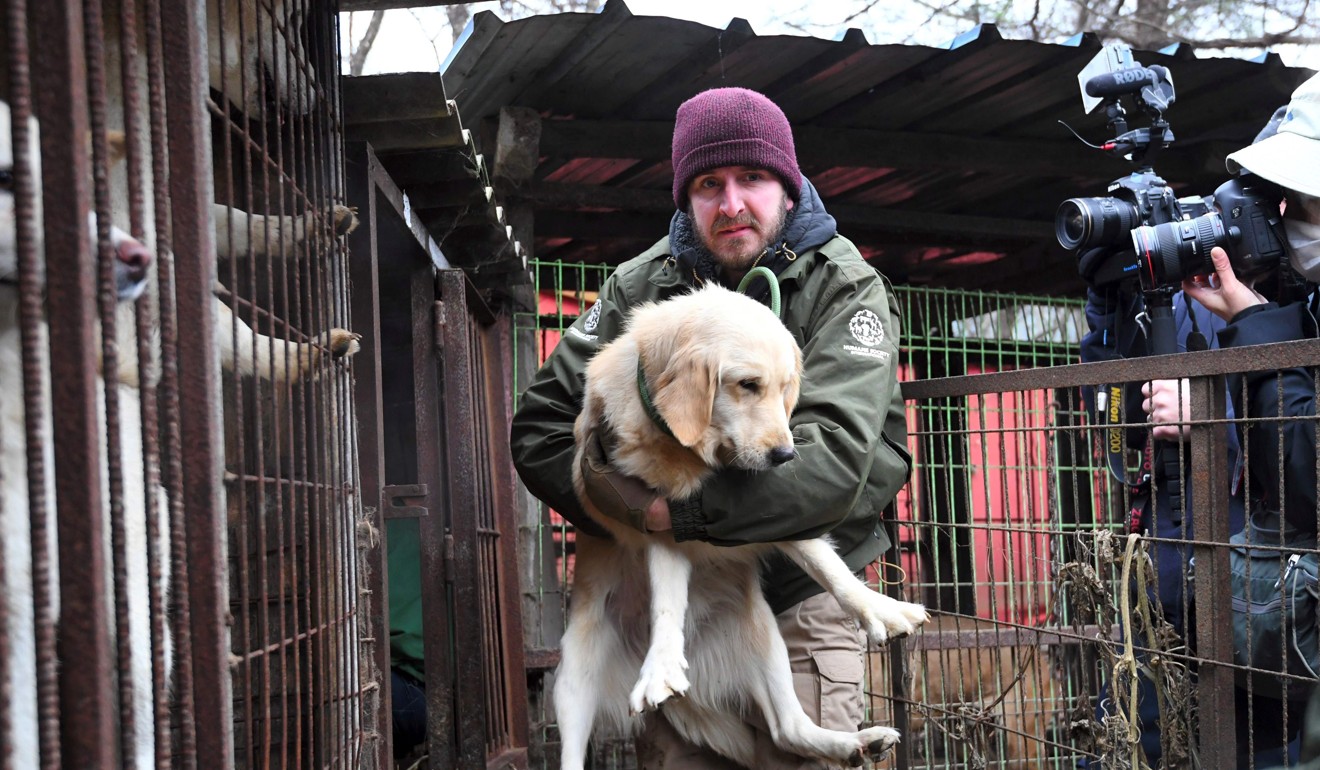 In China, one-fifth of the population treat dogs as food and they mostly live in second- and third-tier cities. The WDA recently pushed its campaigning and legislative efforts in China by hosting the fourth annual 9/26 Dog Lovers’ Day event, which is an exhibition that educates attendees about the legislative efforts of animal charities such as the WDA.

However, the efforts in Congress will spur WDA’s continued commitment to furthering the rights of our four-legged friends, and will also begin to transform society’s attitudes to the consumption of dogs and of their welfare in general.

Although the lengths to which the compassionate businessman went in chartering a multimillion-dollar flight for his pets is something that is out of reach for most of us, there is plenty more we can do to show our furry friends some love and respect. So, in other words, let us do our bit to keep man’s best friend safe.

Luisa Tam is a senior editor at the Post