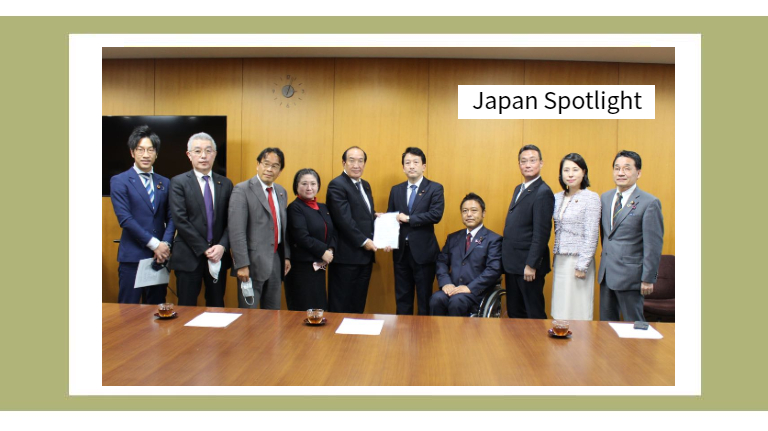 2021 Ministry of the Environment Budget

After the Extra Legislative Session, the ruling party has begun to formulate a budget with each ministry and agency. Every year, many people gather around the Diet when drafting a budget, but it wasn’t very crowded this year, probably because of the violent coronavirus.

I think that the message of separating from wild animals is now the biggest message as a clerical worker of the Ministry of the Environment.

Based on the revision of the Act on Welfare and Protection of Animals, the general account includes the establishment of a system for making microchips mandatory, the project to promote proper animal breeding and strengthening the infrastructure, and the subsidy for facility maintenance for animal accommodation and transfer measures.

On January 18, the Diet session will be convened and the budget proposal will begin to be deliberated. In the New Year, which will be the Olympic year, the World Dog Alliance will carry out further activities to promote the International Agreement to Prohibit the Eating of Dogs and Cats