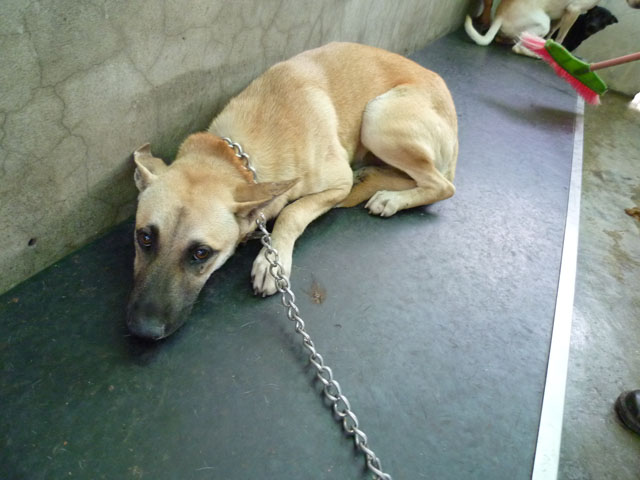 Kaohsiung residents who eat dog or cat meat are to face a stiff fine under regulations passed by the Kaohsiung City Council yesterday.

Kaohsiung Animal Protection Office Director Hsu Jung-pin (徐榮彬) said the Animal Protection Act (動物保護法) bans the commercial killing of cats and dogs and the sale of their carcasses, but the city government wanted to further clamp down on the practice of eating dog or cat meat, or any food that contains their meat.

The Kaohsiung Regulations on Animal Protection and Autonomy (高雄市動物保護自治條例), which was passed by the city council and must go through the formality of being submitted to the Cabinet as a reference before taking effect, is to provide a legal basis to issue fines of between NT$15,000 and NT$75,000 to people who eat dog or cat meat.

“[We] hope the steep fines will deter the practice of eating dog meat and stop people from selling or killing the animals,” Hsu said.

The regulations also try to encourage employers to educate migrant workers from countries where catching and killing dogs might be acceptable to avoid the practice.

Under the new law, if migrant workers are found to have killed or eaten dog or cat meat in a dormitory provided by the employer, the employer will also be fined, the office said.

The new regulations also prohibit the running of pet shops in venues on the third story or higher of a building and require animal issues to be included as part of life education.

Other regulations include prohibiting the use of pointed objects to keep animals away; requiring public or private establishments that cause injury or abuse to animals due to poor management to provide necessary medical care; and requiring that pets entering or leaving a public venue be on a leash or in a cage. 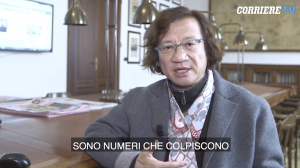