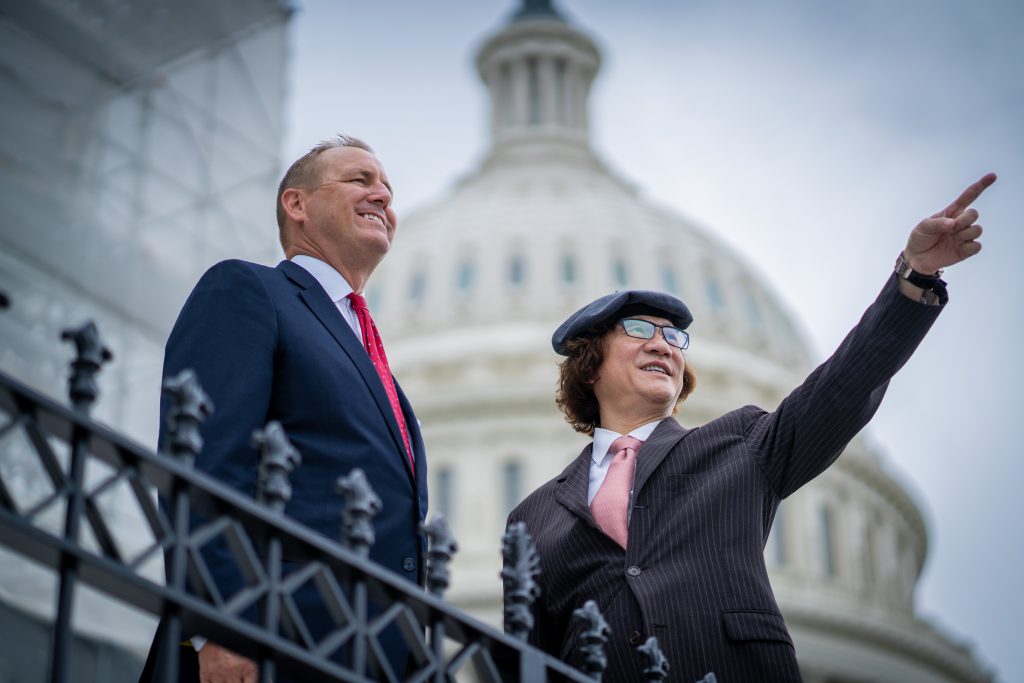 Undesirable Election Results in US

In mid-2022, the World Dog Alliance’s campaign in the United States suffered a major blow when Democratic Congressman Kurt Schrader and Republican Congressman Rodney Davis, who spearheaded the 2021 congressional joint letter, both lost in the primary elections, to the surprise of many. What was even more surprising was that both of them had the support of the President of the United States to do with their defeats!

In April 2022, President Joe Biden issued a statement publicly endorsing Senator Schrader, urging voters to vote for him in the Democratic primary election, the first time he had endorsed a legislator in an election since becoming president.

“We sometimes disagree, but on the issues that matter, Kurt is always on my side,”

“He helped me pass a lot of policies into law.”

Congressman Rodney Davis, a Republican, was accused of targeting former President Trump by participating in a Congressional investigative committee on the riots at the US Capitol, causing resentment among Republican voters and some labeling him a RINO (Republican In Name Only).

“On Election Day this Tuesday, please vote for the very good candidate that everyone respects, Mary Miller!”

With a few simple and straightforward words, Trump stole all the votes that would have gone to Congressman Davis, who ultimately lost the party primary election on June 28 by a margin of 42.4% to 57.6%.