The United Kingdom was the first country enacting the Animal Protection Law in history. After the United States banned dog and cat meat consumption in 2018, WDA launched the campaign in the British parliament. The UK government has promised WDA they will maintain its leading position in animal welfare by plugging the loophole that allows the eating of dogs and cats. 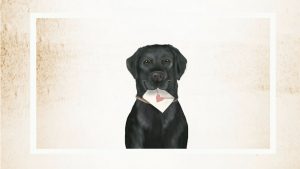 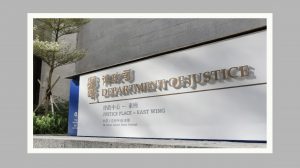