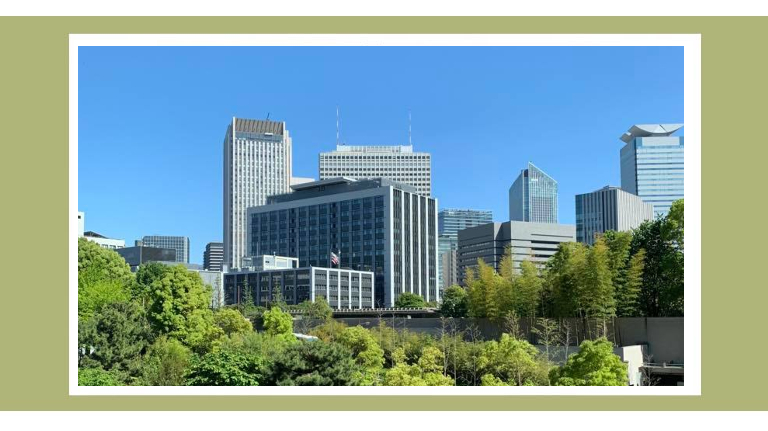 Japan’s recent news reported that the number of pet euthanasias has seen an increase.

Preliminary data from Saitama Prefecture show that outside the urban areas, 39 dogs and 651 cats were euthanized within a year starting from April 2020, which is 110% of the same period last year.

Why has the number of euthanasia increased? Many scholars believe that the epidemic has led to an increase in home time, and people have to buy dogs and cats to relieve boredom.

According to a survey by the Japan Pet Food Association, the popularity of pets has increased dramatically. Last year, 462,000 dogs and 483,000 cats were sold, which was 113% of the previous year’s level.

Animal welfare organizations accept large numbers of abandoned cats and dogs and seek new owners. However, the isolation of the epidemic prevented the organization from holding large-scale delivery activities.

However, animal welfare organizations can only continue to accept and protect cats and dogs, and cost pressures and economic difficulties have surfaced.

Animal welfare organizations find new owners in a variety of ways, including introducing cats and dogs on YouTube, and ZOOM holding an online delivery meeting.

Japan should strictly prohibit people from buying cats and dogs without being prepared and responsible for a lifetime.

Japan should implement the concept of animal welfare and companion animals, and many countries have passed relevant laws.