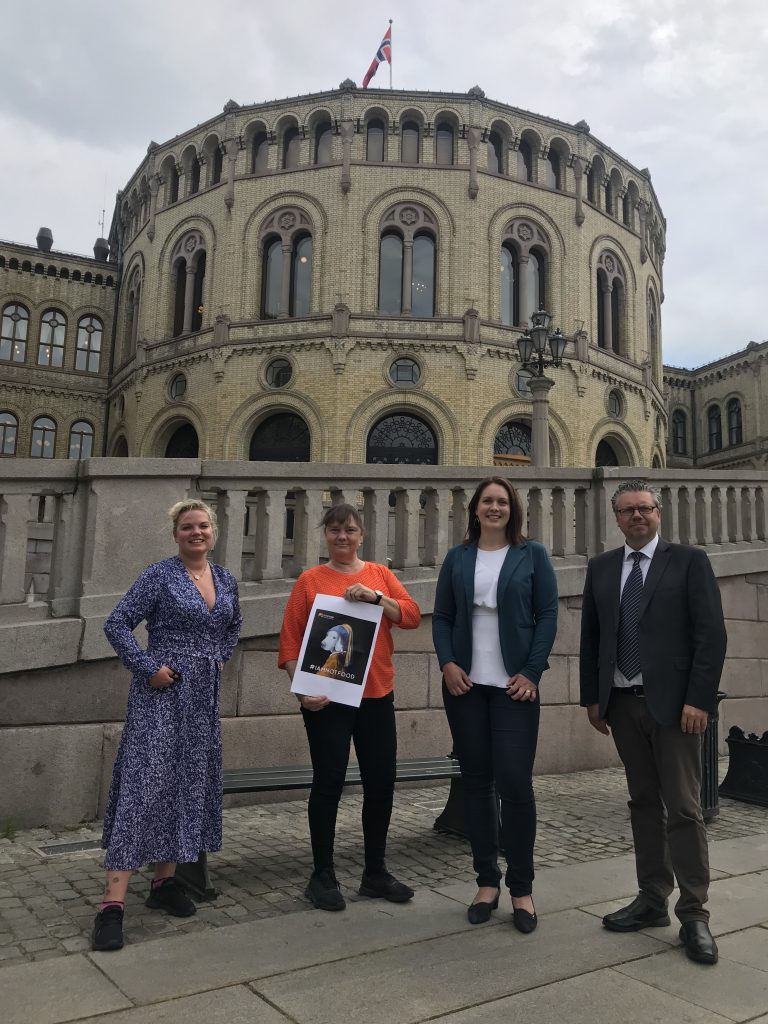 On September 21, 2022, the Norwegian government announced on its official website that it would begin work on a report on animal welfare, which will be submitted to Parliament for consideration as a blueprint for the new Animal Welfare Act. The World Dog Alliance (WDA) was honored to be regarded as one of the stakeholders.

This is an “unexpected surprise” for animal welfare organizations around the world and for the WDA.

Three years have passed since the WDA began its campaign in Norway in early 2019, with only little success. Although the campaign was supported by members of the parliament, the government has not been very enthusiastic about it, probably because there is no consumption of dog and cat meat in the country.

The Progressive Party, which had been the most supportive of the World Dog Alliance, did not perform well and lost seats in Parliament. The new government has no animal protection background and is considered by animal protection groups to be the “least animal-friendly” government.

However, why has the “least animal-friendly” government taken the initiative to propose amendments to the law?

The WDA seized this once-in-a-lifetime opportunity and, with the support of members of Parliament, was able to successfully advise the government.

Various invited organizations, including the University of Oslo and the WDA, have already submitted proposals. In addition to presenting the work and achievements of founder Genlin and the global ban on dog and cat meat, the WDA has proposed to the government to join the International Agreement to Prohibit the Eating of Dogs and Cats and to include the International Agreement in the new animal protection bill.