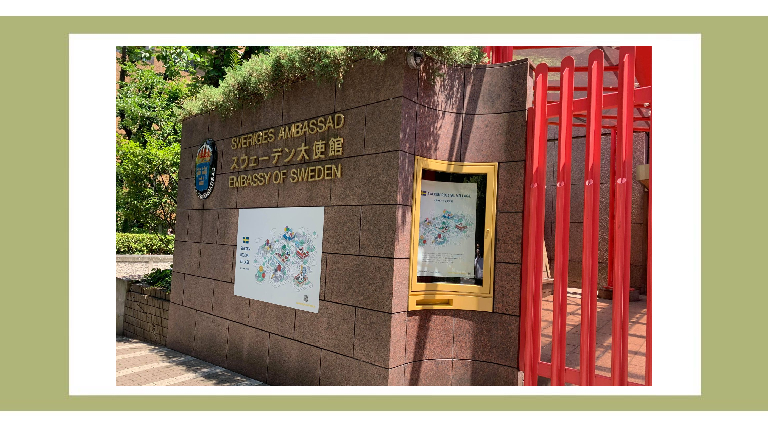 On June 18, the Cabinet of Japan responded to “The Parliamentary Question to Promote Animal Welfare”.

There were three main points in the Cabinet’s reply.

When asked about its views on foreign animal welfare policies, the Cabinet only stated that Japan’s Animal Protection Law had stated “animals are alive” and dodged the question.

Regarding inclusion of animal protection in compulsory education, the Cabinet explained that the study guidelines formulated by the Ministry of Education, Culture, Sports, Science and Technology had already covered the topic of “cherish and respect for life.”

On December 3 last year, 34 members of the Parliamentary League for Animal Welfare submitted the “Request Letter on the International Agreement to Prohibit the Eating of Dogs and Cats” to the Prime Minister. The Cabinet confirmed that it was aware of the letter, but had yet to consider any action in this regard.

Japan is years behind in animal welfare, which has finally begun gaining attention in the nation.

Although the Cabinet has yet to recognise the importance of animal welfare, it has acknowledged the request on ratifying the International Agreement to Prohibit the Eating of Dogs and Cats, which is a slow yet positive progress.

The World Dog Alliance will continue to work with like-minded lawmakers to promote animal welfare and the Agreement.

Picture: Swedish Embassy in Tokyo Minato. Sweden revised the Animal Protection Act in 2019 with the aim of “promoting animal welfare and respecting animals.”