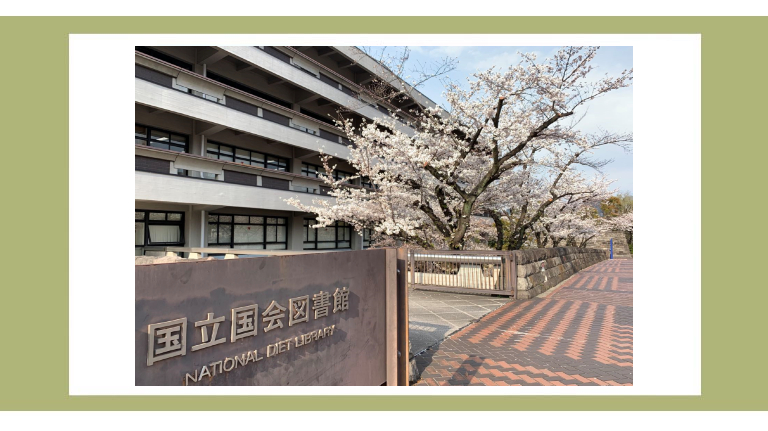 As awareness of animal welfare increases worldwide, discussions are being held in various situations in Japan.

Similar moves have been made in diet deliberations, and according to the research by the National Diet Library, the word “animal welfare” was used by committees of the House of Representatives and the House of Councilors 13 times in 2019, 16 times in 2020, and nine times in January and February alone in 2021.  This year, animal welfare has become the theme of diet deliberations at a pace more than three times that of last year.

The number of legislators who sympathize with the “International Convention to Prohibit Dog and Cat meat” initiated by World Dog Alliance has increased, and as a result, more and more legislators have made remarks about animal welfare in diet deliberations.

The staff of the Animal Welfare And Management Office of the Ministry of the Environment, which has only 11 people, may be busy responding to the Diet.

Environment Minister Shinjiro Koizumi has always said that “The number of staff involved in animal welfare policy is small”, but animal welfare is frequently on the agenda in diet deliberations and it could lead to an increase in the budget when the Ministry of Finance feels the necessity of promotion for animal welfare policies.

Animal rights groups inspired by the World Dog Alliance’s promotion of policy recommendations for national politics will continue to strengthen their efforts.

Accordingly, we hope that the Government recognizes that animal welfare policies are important, and we will continue our activities in the belief that the International Convention to prohibit dog and cat meat will bear fruit.

Photo: Cherry blossoms near the Diet, three-quarter in bloom (March 24)