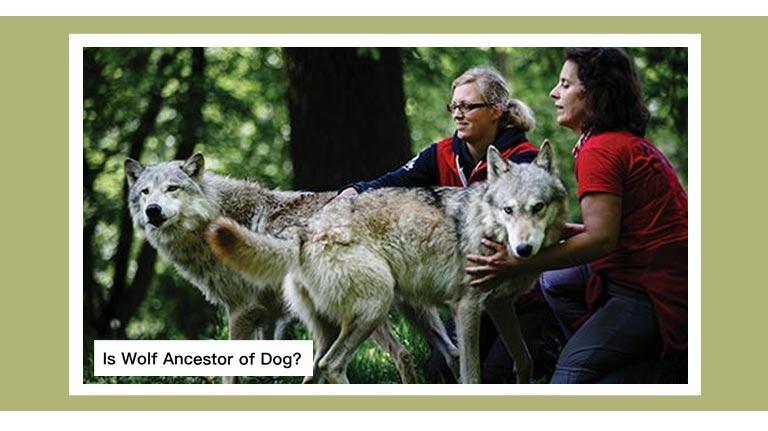 Is Wolf Ancestor of Dog?

Is Wolf the Ancestor of the Dog? 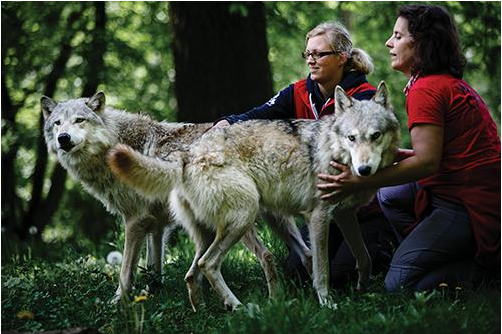 You must have heard of the theory that dogs evolved from wolves. Many studies of genes have bolstered the hypothesis. If dogs truly came from dogs, The Husky and the German Shepherd should be the oldest breeds, given their similarities in appearance, right? The truth might not be the case.

Scientists have not confirmed at which point some wolves evolved into dogs. The latest study estimates it to be around 32,000 to 18800 years ago. Humans had not entered the first agricultural revolution then, and they maintained a lifestyle of hunting and gathering. Dogs’ ancestors mainly helped hunting down prey for human consumption. The evolutionary biologist Robert Wayne pointed out that

The species gray Wolf (Canis lupus) was previously known as the ancestor of dogs western wolf, but it has been disproven. Robert Wayne, an evolutionary biologist, shares his findings that although the Canis lupus and dogs are 99.9% identical in their genetic makeups, they are descendants of a extinct wolf type.

Now we know where dogs came from. Let’s look for hints of evolution from some of the oldest canine breeds in the world. There are numerous studies searching for the most ancient dog breeds, but the results differ. Here are the ones shared by multiple sources. 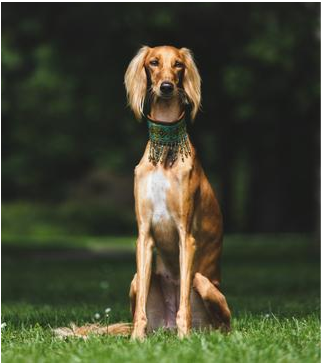 You might not know the name, but it must look familiar. It frequently appears on Egyptian artworks and movies. The earliest one is traced back to 10 thousand years ago. It was praised “the Royal Dog of Egypt”. 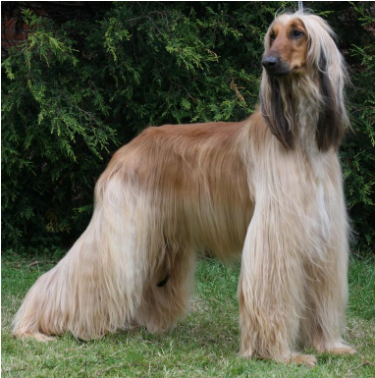 The Afghan Hound was first documented 8,000 years ago, describing the hunting of hares and gazelle in the Afghan deserts and mountains. It was introduced to the U.K. in the nineties, and became a popular breed.

Their portraits have been found in a 6000-year-old Libyan cave.  This typical short-haired hound never barks but roars. 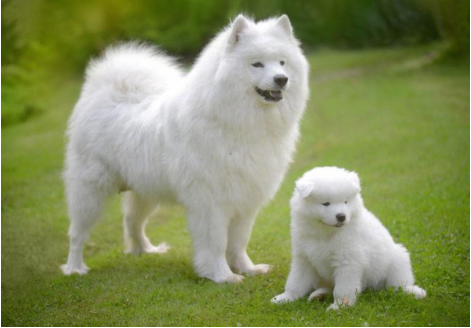 Named for their common use in drawing sleds, they also helped hunting and goat guarding in 1000 B.C..  The western explorers once utilized in polar-terrestrial missions. 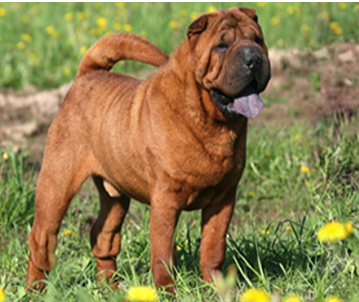 It first appeared in 206 B.C. in China. The breed earned its name from its rough skin. They helped hunting boars and guarded farmers’ livestock and homes.

Shocking to know these five breeds are relatives of wolves, right? After millennials, wolves and dogs developed distinct features based on the environments as they evolved. An Austrian scientist spent 7 years trying to domesticate a wolf but failed. It never obeyed human orders in the end, which was what made them different from dogs.