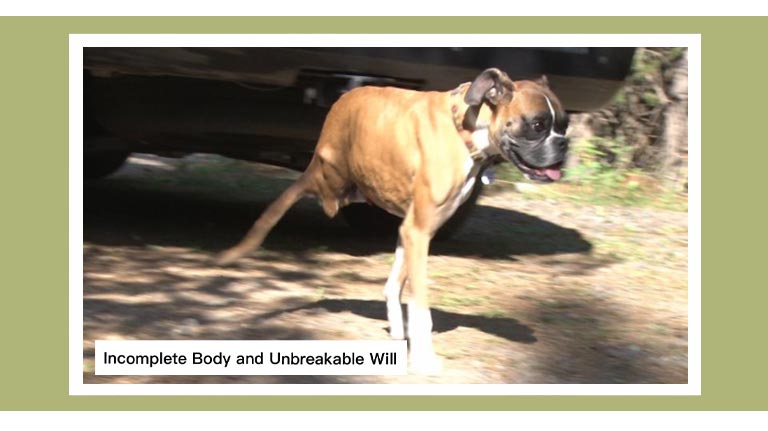 Incomplete Body and Unbreakable Will 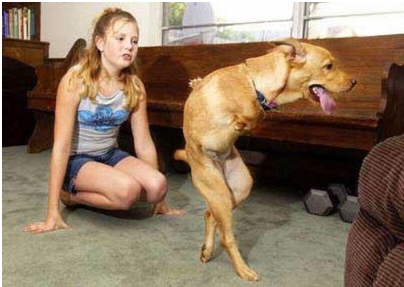 Incomplete Body and Unbreakable Will

Would you adopt a dog without a fully functioning body? An animal welfare organization in Taiwan has recently held an adoption event called “Three-legged Love”, which aimed to bridge ten amputated dogs and their destined owners. With one leg lost, the dog’s appearance might seem “weird and ugly”, but it does not keep them from living happily. There are even two-legged dogs, whose courageous stories have touched millions of people worldwide. 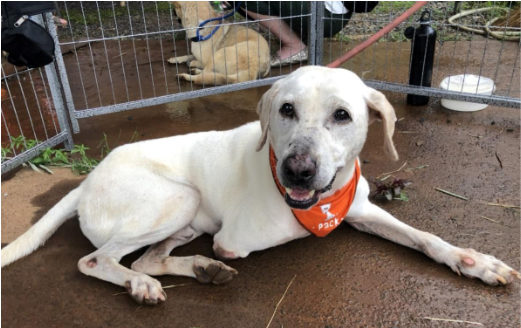 Speaking of two-legged dogs, we always picture them walking and jumping like kangaroos. Who would have thought a dog could walk like “Duncan Lou who”, who had only two front legs? Video speaks louder than words. Watch how he nails walking:

“Duncan Lou who” was born deformed, with hind leg bones crossing each other. The vet determined the only two options were euthanasia and amputation. The animal welfare organization responsible chose the latter and built a wheelchair for him, but he was not a fan of wheels afterall.

“Duncan Lou who” is a living miracle given his conditions. He had to take special medication and receive regular physical therapy to ease his metabolism disorder. No one knows how much longer he will live.  His life is limited to the size of the bed under palliative care. CPR helped him narrowly escape death twice. The second one took 15 minutes with a 3% survival chance. In August, 2017, he was caught in a car crash along with the family that adopted him. Once lost, he was eventually found at a spot quite far away from the crash site. 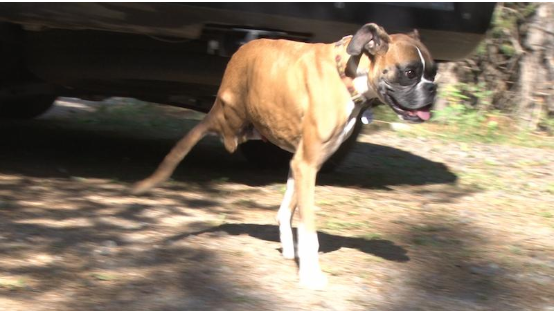 Animal welfare organization “The Panda Paws Pack” describe “Duncan Lou who” an encouraging dog, who has changed how the world perceives disabled animals by fighting death.

The most recognized two-legged dog was named Faith, who was born in 2002 with deformed front legs. His mother almost asphyxiated the poor then puppy. The vet suggested the owner grant him a merciful death, but he lived somehow. He taught itself to walk up straight to prevent gliding his chest and neck against the ground. 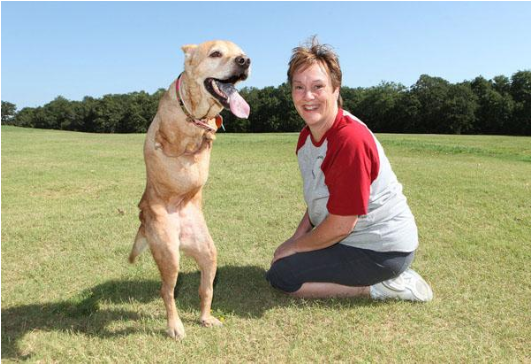 Faith’s way of walking has always impressed the world. He sometimes even show off jumping. Faith was best known for his inspiring performance tour worldwide. He helped comfort and cheer up the injured and the frontline soldiers, earning the title of Honored sergeant. 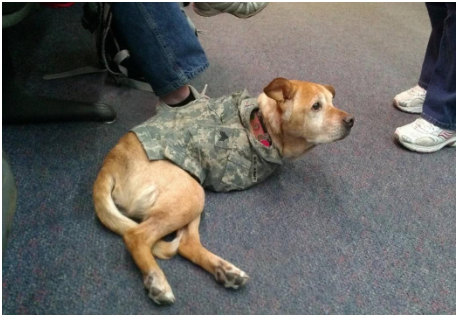 Jude Stringfellow recorded Faith’s story in three published books. There was this story. Jude met a lady on a wheelchair on the street. She looked at Jude and said she had hoped to embrace life just like Faith after amputation. This encounter cut off her path to suicide.

Faith died in 2014 when he was 12, which was incredible considering how he had always lived standing straight, a position that could drastically damage his spine. We are here to pay tribute to these brave dogs as well as their carers. At last, please be reminded that do not train your dogs to walk on two legs without good reasons.