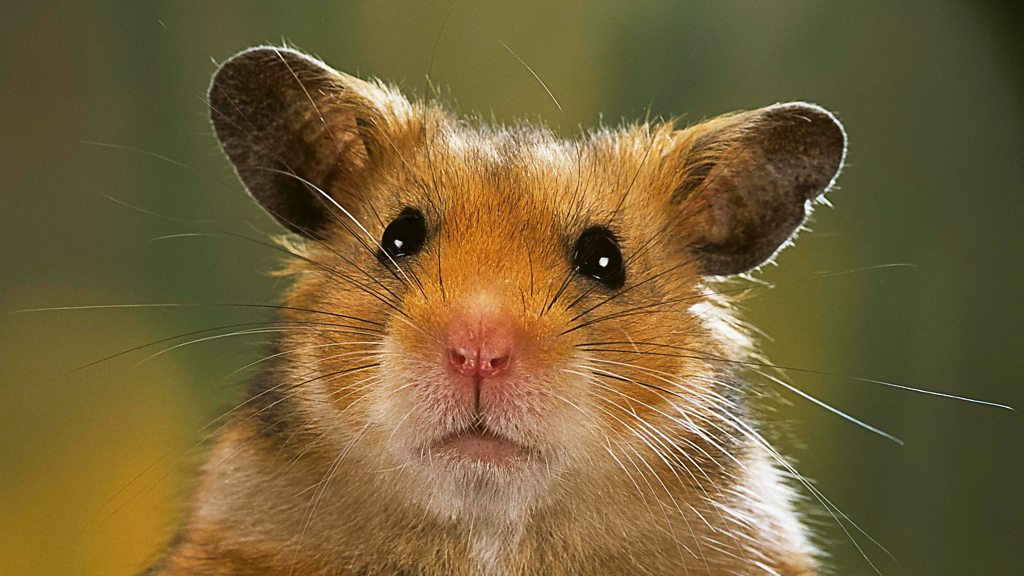 On January 18, the Hong Kong Government announced that it had decided to euthanize all the hamsters in all pet stores in Hong Kong, after a 23-year-old woman was suspected to be infected with COVID-19 from the hamsters at her workplace.

There are precedents of animal culling to stop outbreaks of diseases such as avian influenza, swine flu and plague, which all have been scientifically proven to be transmitted to humans from the animals involved. The Government acknowledged that it was unclear whether the virus was being transmitted from humans to animals or vice versa. It was a rash decision to euthanize hamsters before all the details were known.

The World Dog Alliance(WDA) condemns the Government’s call for hamster owners to surrender their pets for euthansia. This request is no different from asking parents to send their children to a concentration camp. The WDA believes such measures will not help stop the epidemic but also damage the relationship between the public and the Government. If the Government continues to tackle the pandemic in such an extreme manner, the public is expected to be more and more reluctant to follow pandemic restrictions, which would only pose more risks to public health.

Genlin, Founder of WDA, advocates that “humans, animals and the environment are one, and the earth is sustainable”. As a cosmopolitan city, Hong Kong should continue to safeguard the standard of animal protection and build a community that respects the lives of all species.