World Dog Alliance is an international animal welfare organisation, which has been registered as a charity in the United States, France, Japan and Hong Kong. Its mission is to “change human society, save dogs and cats”. WDA always pushes governments to make explicit legislation peacefully and rationally.

In 2013, Genlin visited his ancestral hometown Guizhou, only to discover a huge banner advertising “Huajiang Dog Meat” on a three-story building. Confused, he was told that it was one of the three Guizhou cuisines. He was shocked as he had treated dogs as friends from the beginning. How could you eat friends? To seek the truth, Genlin began his investigation on dog meat, and concluded that people who eat dog meat did exist in Asian countries, and the population is about 20% of China, 60% of Korea and 80% of Vietnam. 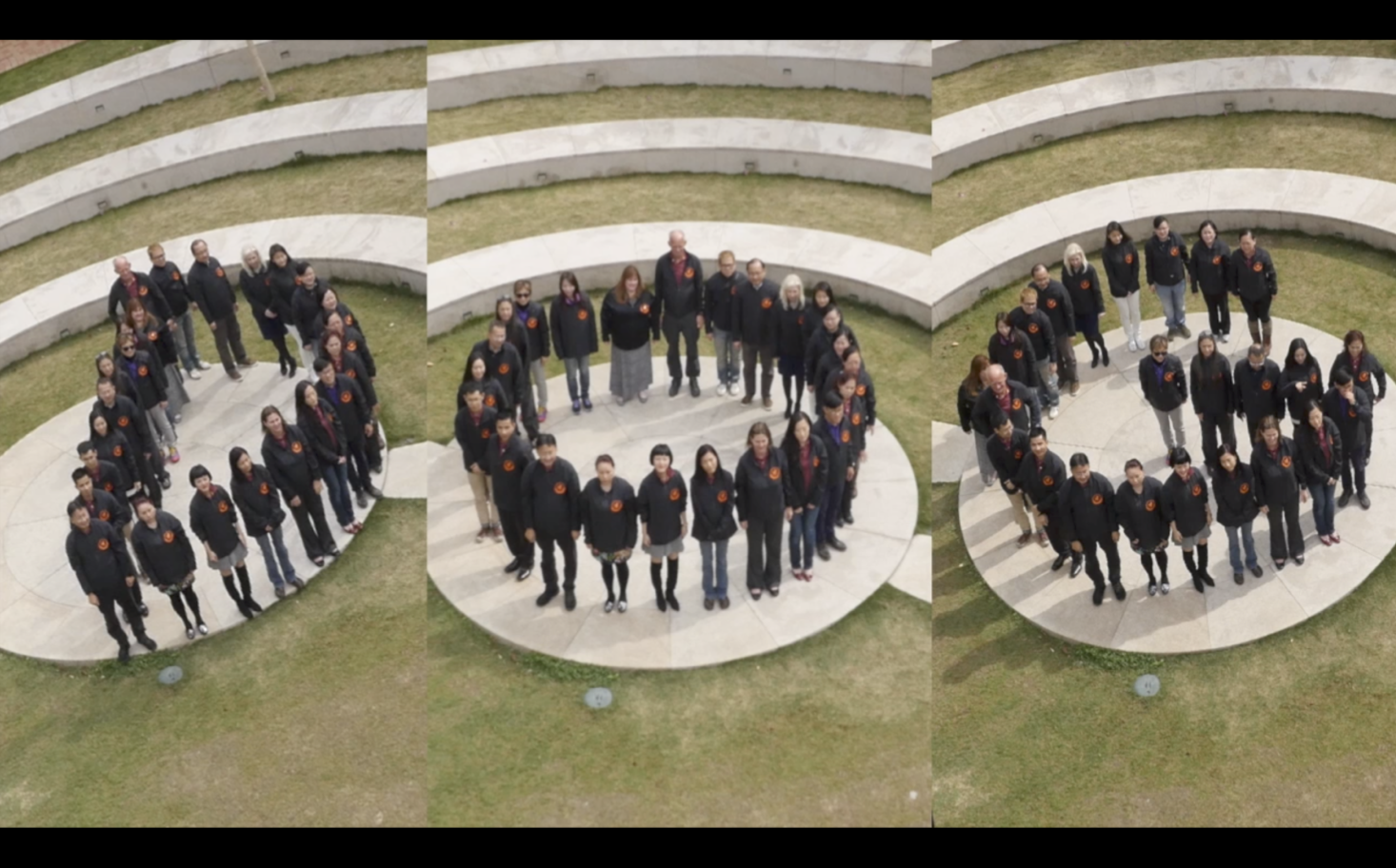 12 December 2014 was the day the milestone was set for dog welfare worldwide. WDA held its founding ceremony in Hong Kong University, gathering animal activists to take the first step putting an end to dog meat consumption.Attendees include animal activists from the United States, China, the United Kingdom, Thailand, Vietnam and Hong Kong. They assembled to form the word “DOG” as a token to rescue all suffering dogs. 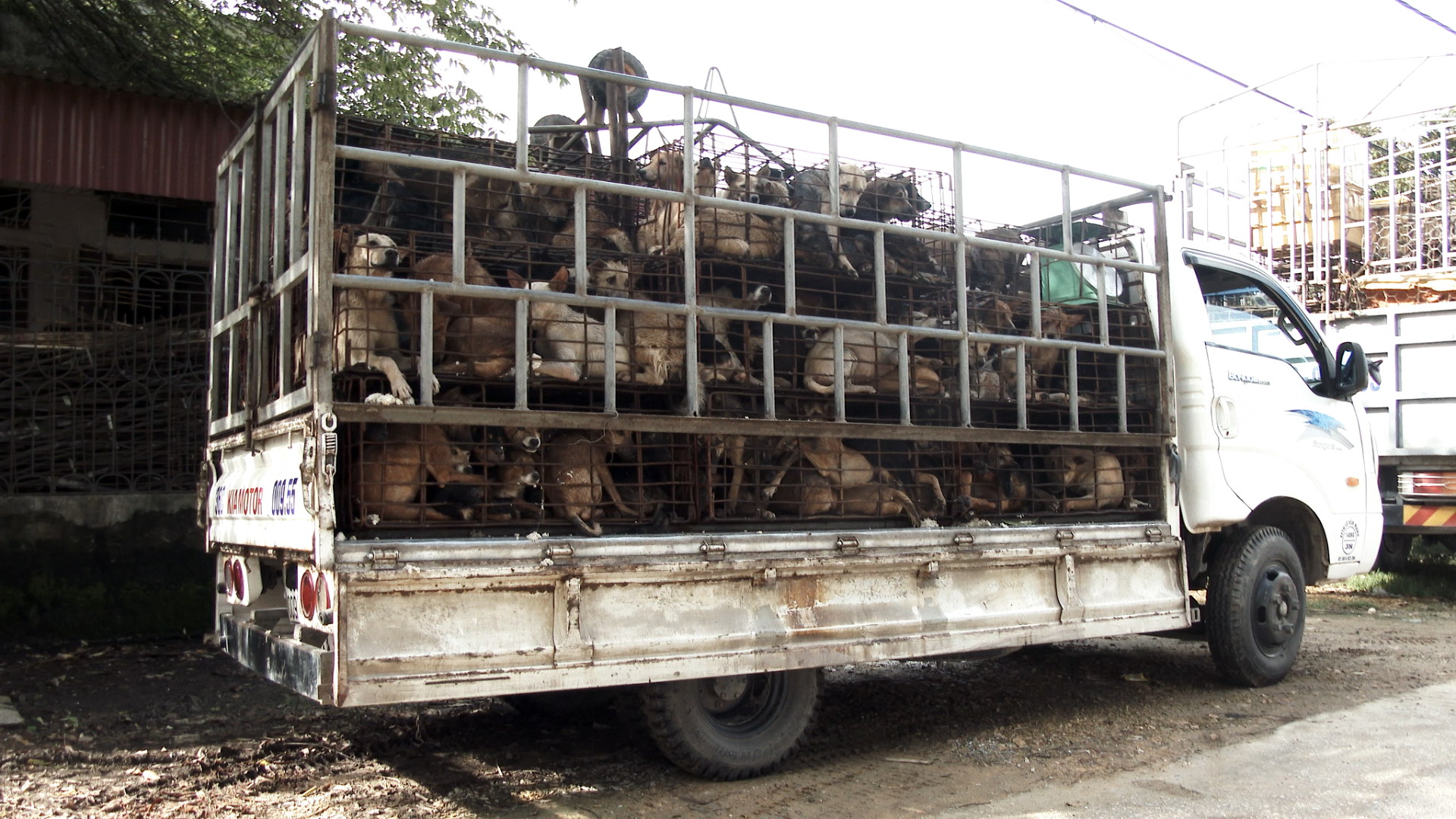 This eye-opening documentary investigates the trafficking and treatment of dogs prior to being killed for food as part of Asia’s dog meat trade. Director Genlin examines the stark violence of the trade by taking the viewer through the backstreets and small villages of Vietnam, Thailand, South Korea and China, where the majority of dogs are stolen and taken to “dog farms” for slaughter. Genlin is also the film’s producer and writer. 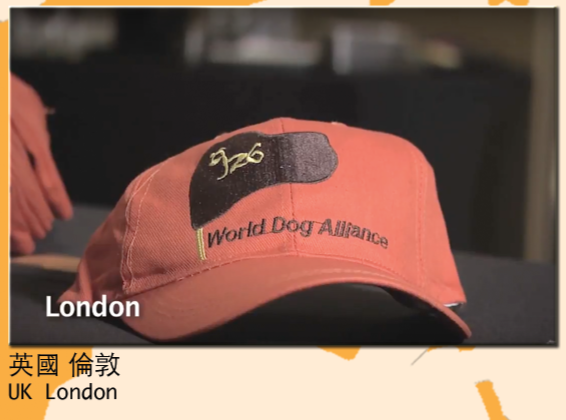 the first Dog Lovers’ Day was launched by WDA. Eating Happiness, a documentary produced by Genlin, was screened in cities around the world to reveal the barbaric nature of dog meat consumption in Asian countries. 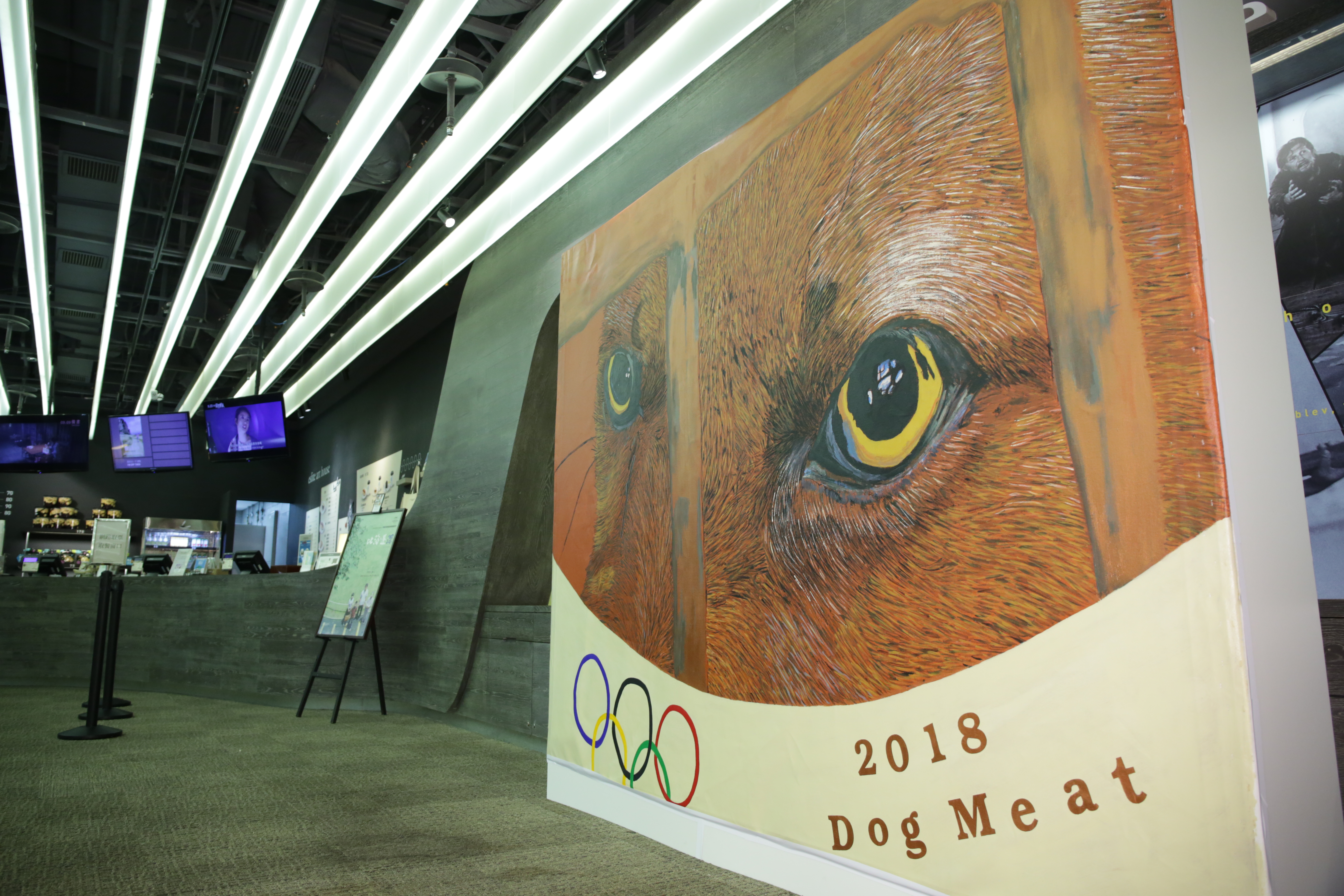 the closure of Moran Market, the biggest dog meat market in Seoul

In response to a parliamentary petition initiated by WDA, the UK parliament applied pressure to the South Korean government through diplomatic means, resulting in the closure of Moran Market, the biggest dog meat market in Seoul.

On 11th April 2017 (today), Taiwan has officially passed the third reading to ban dog meat consumption, violators will be fined 250,000 NTD (63,000 HKD). This legislation is a sign of Taiwan’s advanced civilization and it has become the guiding star for Asia.
More 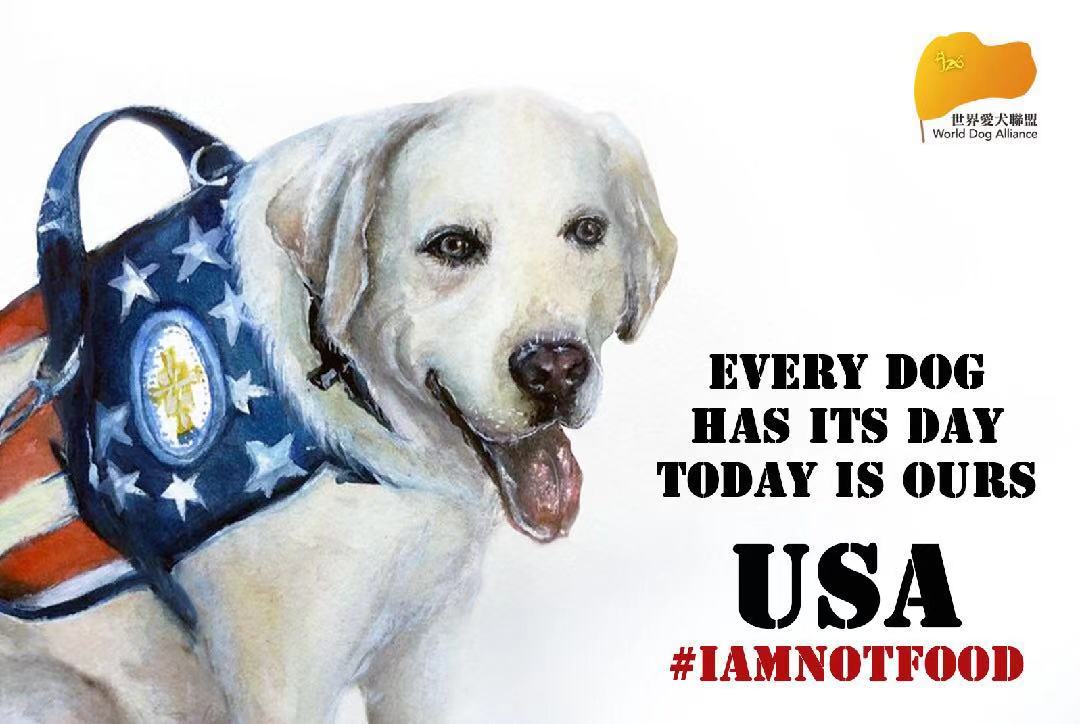 the United States Congress passed the Farm Bill which outlaws dog and cat meat consumption. It sets a historic milestone for WDA’s legislative efforts in the United States since 2015.
Read more 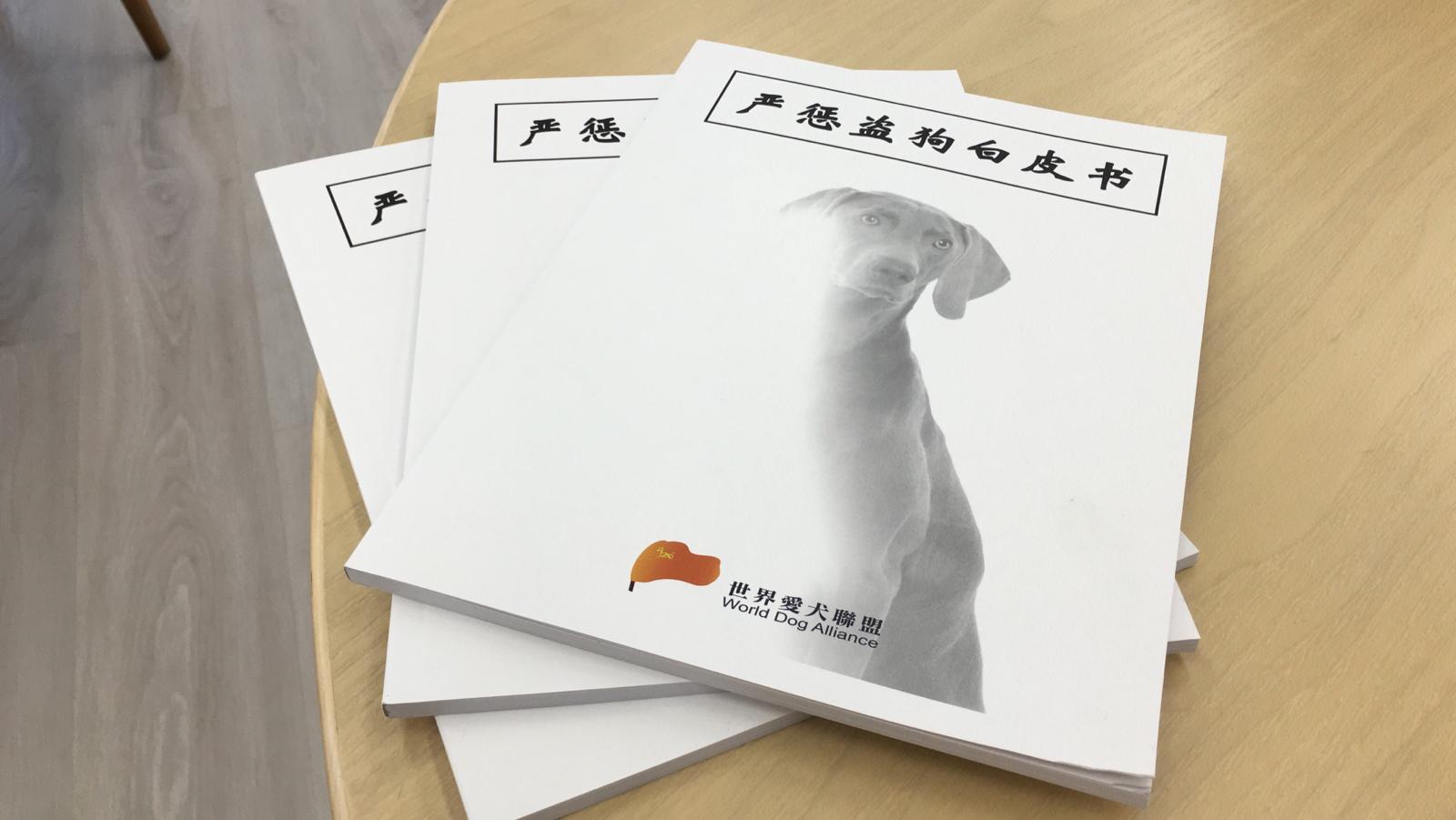 a Chinese congressman introduced the Companion Animal Protection Act which proposes banning dog meat consumption and increasing punishment for dog theft. Not only does WDA’s legislative endeavor save our beloved animal friends, it also shed a light of hope to their caregivers. 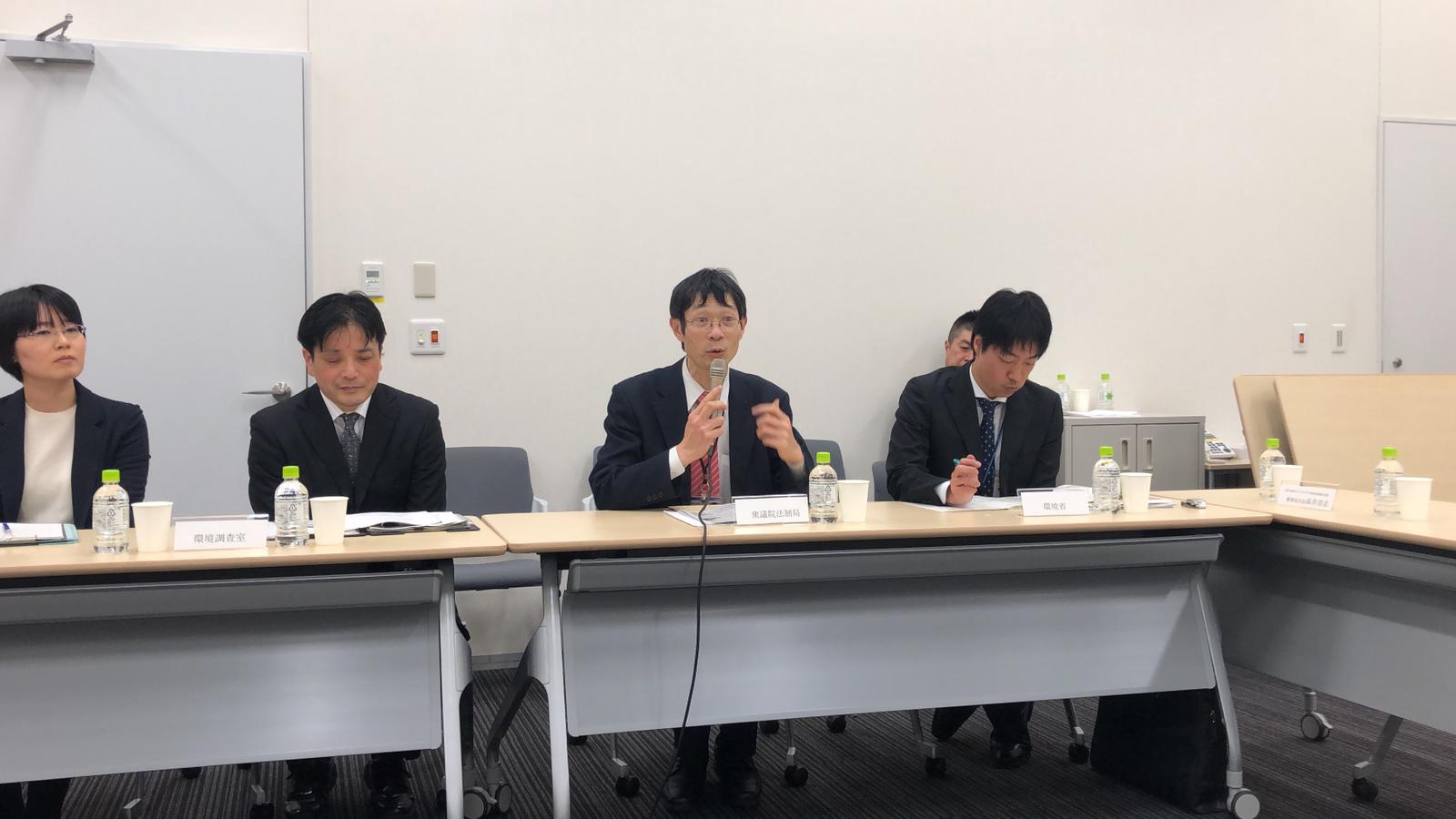 Using the firsthand and in-depth information provided by WDA, a Japanese congressman brought up the dog meat issue during an interpellation session in the Japanese Congress. The surprising fact that more than 100 dog meat restaurants exist in Japan sent shock waves through the world. WDA’s target is to legislate a ban on dog and cat meat in Japan before the Tokyo Olympics starts in July 2020. 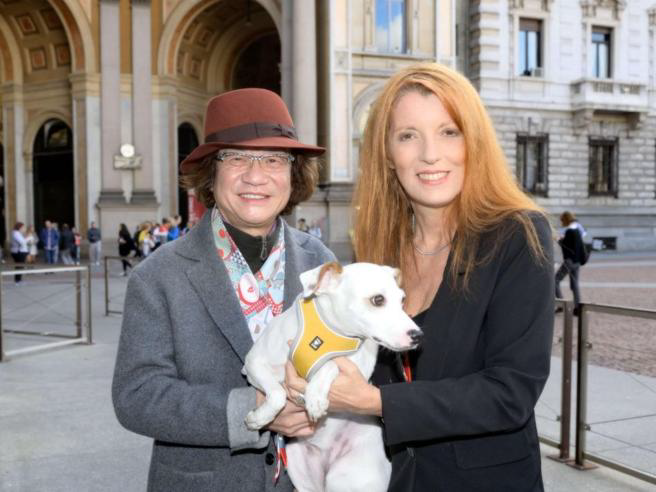 A Bill to ban dog meat consumption in Italy

WDA and an Italian Congresswoman jointly introduced a bill to outlaw dog and cat meat in Italy. Italy is an animal loving nation, it is thus believed that the bill will be passed in the near future.
Read more 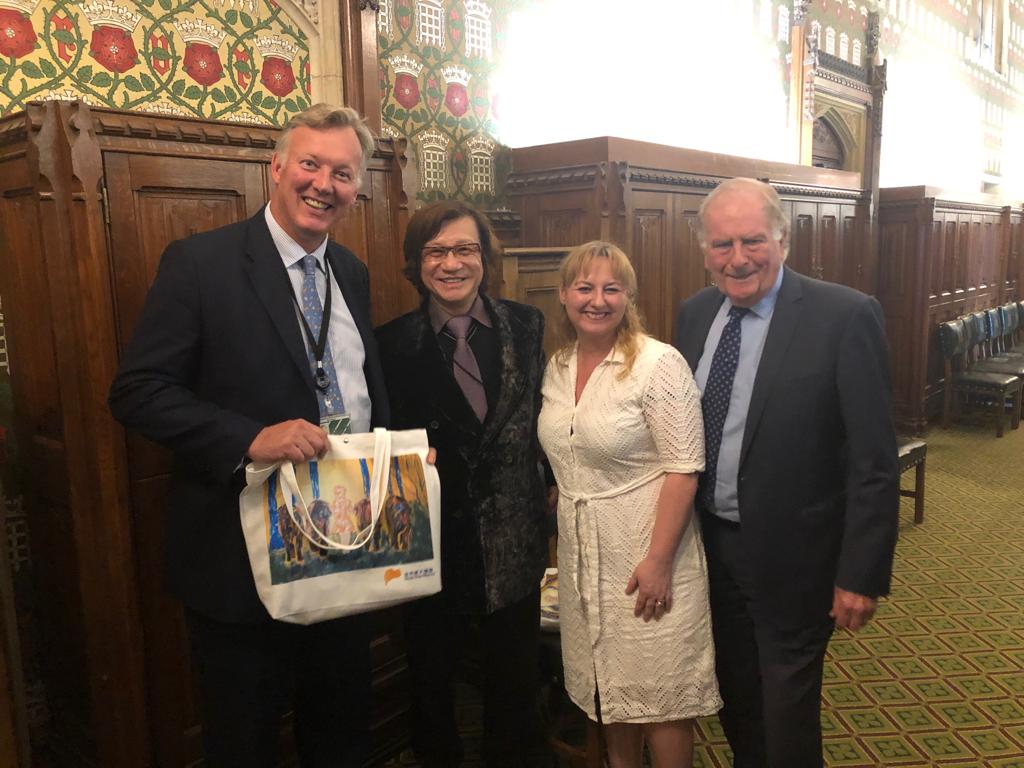 the UK Parliament agreed to an amendment to include a dog and cat meat ban in the Animal Welfare (Sentencing) Bill which is likely to officially become law by the end of 2019. WDA’s campaigning efforts in the UK over the years has come to fruition. 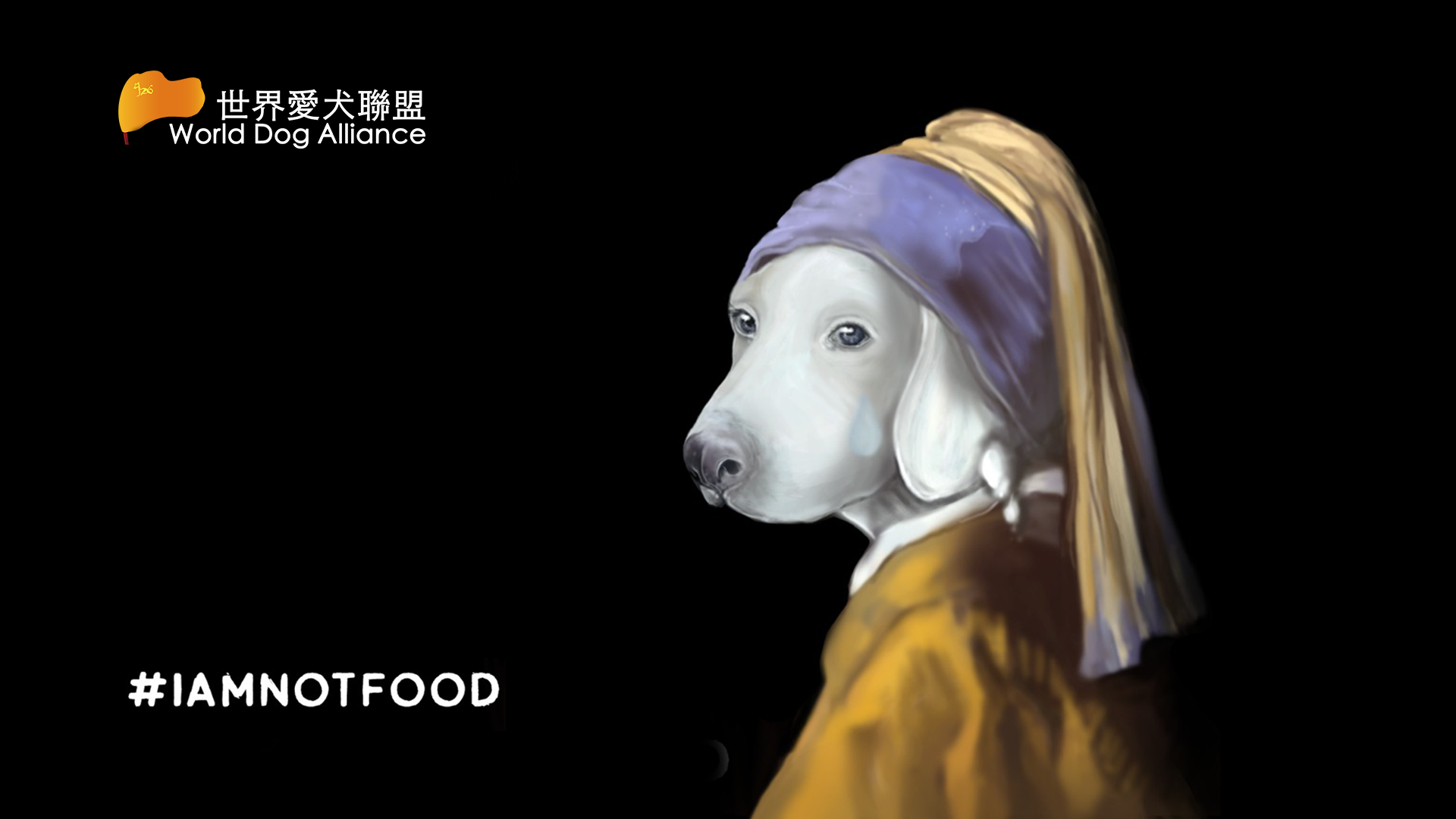 International Agreement to Prohibit the Eating of Dog and Cat Meat

WDA announced its convention campaign and launched a petition to garner public support, forming a global trend against such atrocity. Congressmen in the US and Members of Parliament in the UK have already pledged to back WDA’s agreement. As Jeff Denham, former US representative who introduced the ban on dog and cat meat in the US, said in his speech, “It demonstrates our unity with other nations that have banned dog and cat meat and bolster existing international efforts to crack down on the practice worldwide.”

15 Democrats and 15 Republicans in Congress submitted a joint letter urging for President Trump’s support on the International Convention to Prohibit the Eating of Dogs and Cats, which was announced at Capitol Hill by World Dog Alliance (WDA) on the 26th of September last year.

67 MPs wrote a letter to Prime Minister Boris Johnson on 2 March, to urge him to sign the International Agreement to Prohibit the Eating of Dogs and Cats.
The Agreement was initiated by World Dog Alliance, an international animal welfare organisation aims to eradicate dog meat consumption worldwide.
The letter was written by Giles Watling MP, the Co-Chair of APPG Animal Welfare Group and Vice-Chair of APPG Dog Welfare Group.