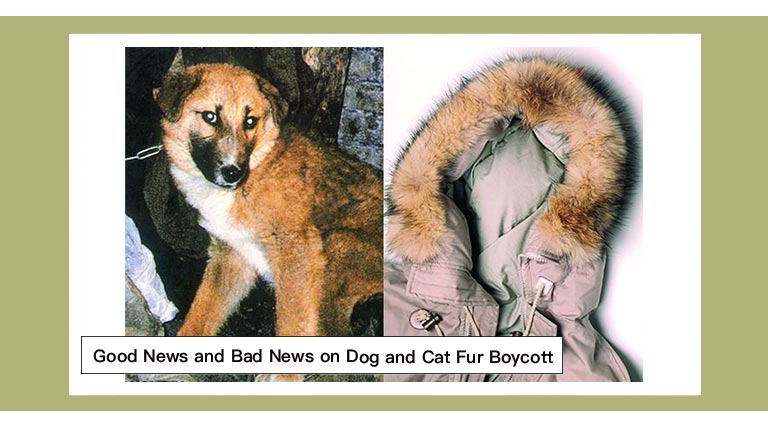 Good News and Bad News on

Dog and cat fur issue is a stubborn stain just like dog and cat meat. Both are prolonged, hard battles. Two decades of efforts have seen fruitful results. The USA and EU have banned import and sales of dog and cat meat. Unfortunately, Canada is still importing the meat, while the demand is steadily growing in China. Over 2 million dogs are slaughtered every year to meet demand for their fur.

The fur of German Shepherd is popular for its appearance similar to coyotes’; 40 pieces of cat fur suffice to produce a coat.

The battle against dog and cat fur can be traced back to 1997. An animal welfare conducted an investigation on the fur importing to the western countries from China, Philippine and Thailand. At the end of 1998, a fray jacket sold in the US was labelled “Mongolia Dog Fur” and evidenced the fact that dog fur had made it way in the American market. Footages of German Shepherd dogs and cats being skinned alive were recorded during the 18-month investigation.

Canines and felines that fall victims to international fur trade are raised in poor conditions. Many remain conscious while being flayed. The fur is the core material of hides for many clothing factories, dedicated to the production of coats, stoles, gloves, clothing and even the grip of golf clubs and musical instruments. The products are often labelled made with fur from other animals such as wolves, foxes and raccoons as disguise, instead or the actual sources such as Golden Retrievers and Longhair Cats. The truth is hidden from the deceived consumers. 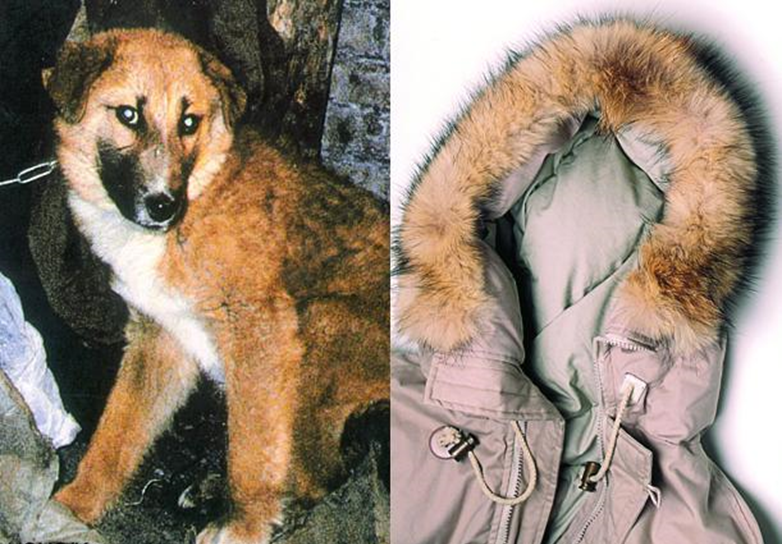 What animal’s fur was used to make this fur hood? (Image from hefurbearers.com)

This investigation report led to the new bill called “Prohibition on importation of dog and cat fur products”, which would fine offenders $3000 to $10000 dollars. The government continued to sample fur products regularly, but DNA test was the only reliable way to detect dyed dog and cat fur.

After the government and consumers’ boycott undermined importation across the border in two years, Europe and Russia have become the new targets of dog and cat fur dealers. In 2003, BBC uncovered a cat fur farm in Belgium despite British Fur Trade Association’s denial of dog and cat fur importation. EU at last announced the prohibition on dog and cat fur. European Commission explained that the ban aimed to eliminate the public’s worry of accidentally purchasing dog and cat fur products. 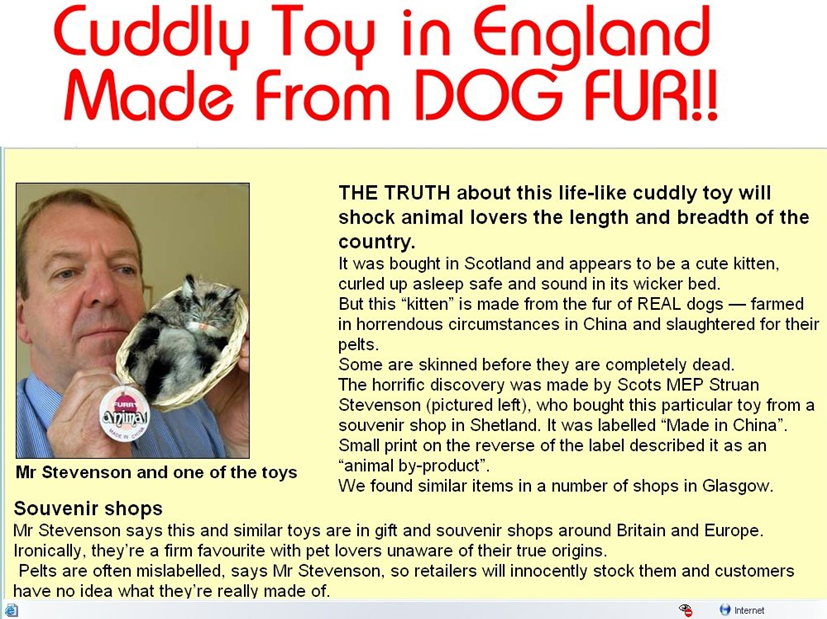 This is a shocking, real case. A cute toy kitten was made using dog fur.

EU published the report on the establishment of prohibition on dog and cat fur in 2013. It revealed that a total of 56 and 28 illegal items were uncovered and destroyed in 2009 and 2010. Of those, most were clothing products; others were accessory, such as keyrings.

Outside of EU and the US, dog and cat fur products are still found around the globe. Many cat teasers and dolls consist of the fur. ACTAsia for Animals targeted the largest breeding ground for dog and cat fur, China, in 2017 as they conducted an annual investigation. 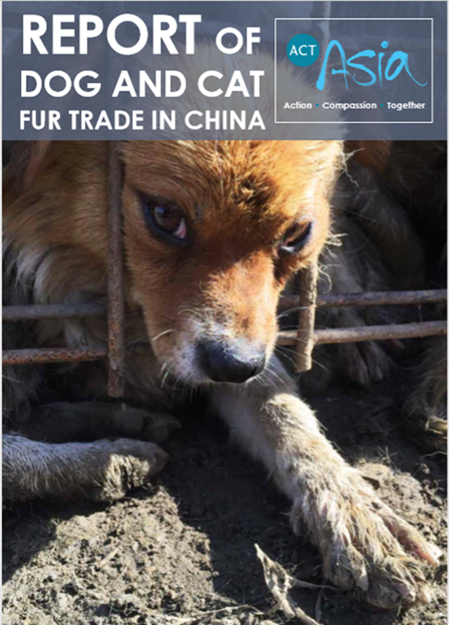 This report pointed that China had the largest dog and cat fur industry, producing 75% of the worldwide output. The western society often perceives dog and cat fur as byproducts of their meat. Nevertheless, the insufficient supply had forced the birth of a stand-alone fur industry.

ACTAsia added that many young teenagers never consumed dog and cat meat but desired fashionable fur. Their inconsideration toward the cruelty of the fur industry might be bolstered by ignorance. This lack of knowledge strengthened the industry’s growth. The number of dogs and cats slaughtered for fur had long exceeded 2 million.

Some dogs and cats are bred in farms; most are stolen and straying on the street, especially cats. A cat hunter in Shanghai claimed that one night was enough to catch 10 to 15 felines. The profit could exceed the salary of a cook. 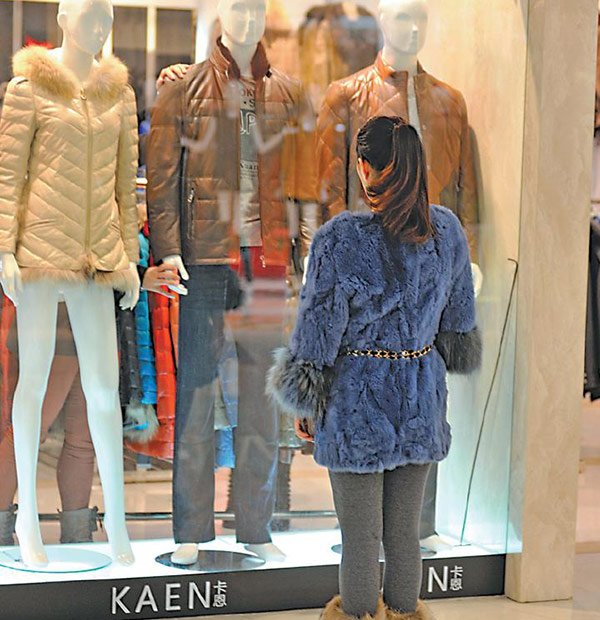 Chinese teenagers’ desire for fur may cause another disaster for dogs and cats.

China’s importation of dog and cat fur mainly replies on Russia, Czech and Canada. Canada does not seem to pay attention to the dog and cat fur trade, which was neither prohibited nor required to follow the act of fur labelling. ACTAsia concluded that dog and cat fur industry will continue to prosper, even if the trade was prohibited worldwide.