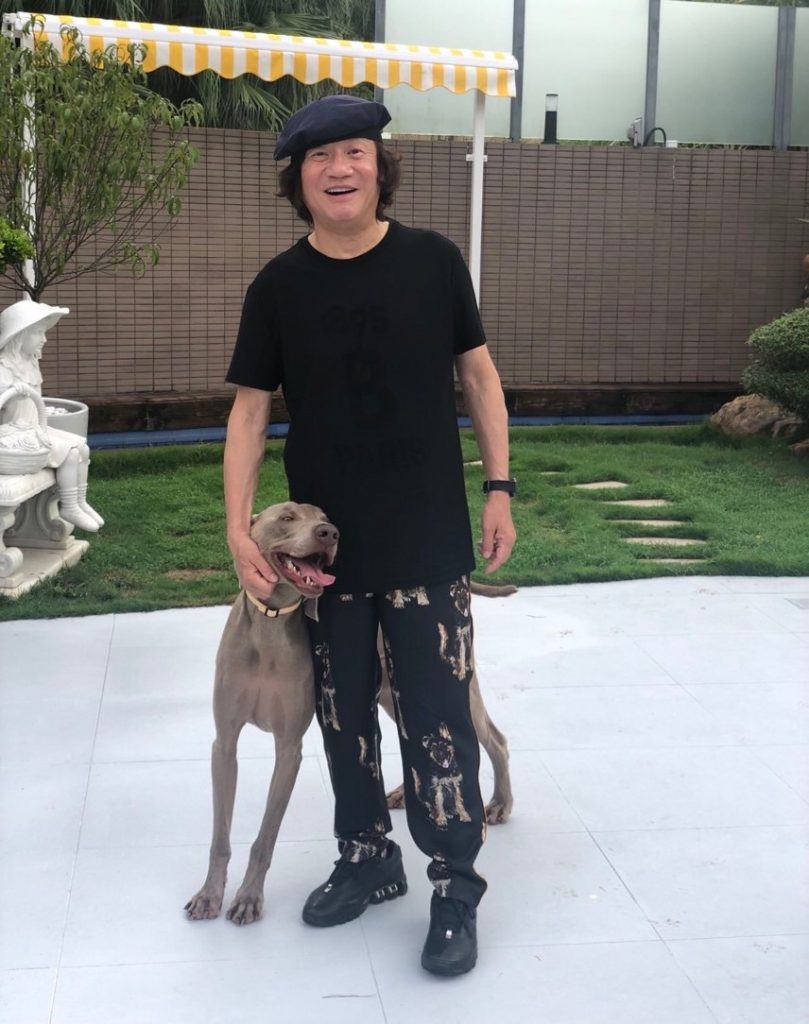 As the Chinese saying goes, “The roc soars into the wind, reaching ninety thousand miles high.” The World Dog Alliance (WDA) has achieved more milestones over the past year:

1. South Korea President Moon Jae-in suggested it is time to consider a national ban on the consumption of dog meat.

Looking forward, the WDA will establish the Inter-Parliamentary Peace Alliance for Dogs and Cats in January 2022, with the first batch of members being legislators from 28 countries:

The primary objective of the Inter-Parliamentary Alliance is to advance the initiation of the International Agreement to Prohibit the Eating of Dogs and Cats to start a global trend of animal protection.

The Thiaoouba Prophecy says there are 9 levels of planets in the universe, while the Earth we live on is only level 0.7. The advanced human beings of the level 9 planet “Thiaoouba” are constantly warning us against the endless greed of materialism, with the COVID-19 being one of those warnings. For the sake of the Earth’s sustainability, it is necessary to enhance our spiritual health by advocating animal protection.

Genlin’s philosophy and life mission is “Trinity of Sustainability: Human-Animal-Environment.”

The Chinese legendary ancient poet Li Bai and the Thiaoouba Prophecy both emphasize the number “9”, which coincide with Genlin’s saying of “926: Dog Easy Happy”, proving that it is such a magical number. One day in the not-too-distant future, the Saint Dog 96 Army will emancipate the mankind from materialism, and lead us to a higher spiritual world!

Founder of the World Dog Alliance