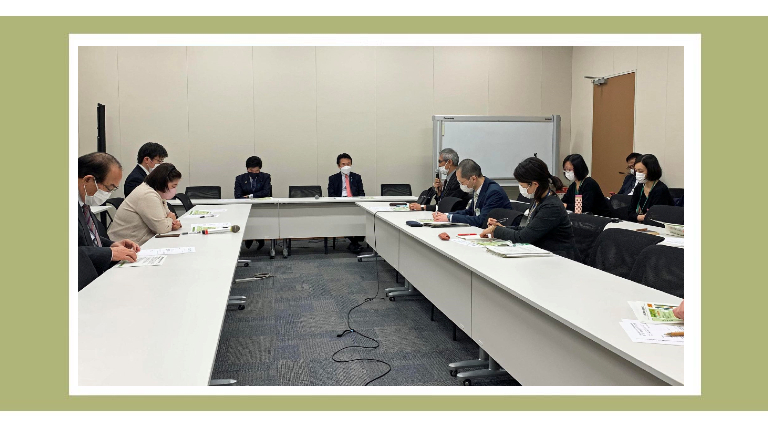 Before the revised Animal Welfare Law comes into force in June, clarification of the standards established by the Ministry of the Environment has become a hot topic.

As for pet care standards, there are many parts that rely on the goodwill of breeders, and there has been a series of Animal hoarding repeated by some breeders with low animal welfare awareness.

One owner may have 10 dogs in poor conditions, for example.  If all of them are covered with manure and thin, it is a state of Animal hoarding.

However, the owner only reduces the number of dogs from 10 to 5, and continues to keep them in poor environment as it is.  The representative   of the public health center will confirm the completion of the improvement order as “The environment has improved because it has been reduced the number of animals from 10 to 5.”

In fact, this is a frequent case in various places in Japan, and it is a problem that many animal welfare people are concerned about.

The person in charge of the Ministry of the Environment understands this problem, but seems to be hesitant to push further work to the public health center which is extremely busy.

In this revision of the law, the Standards for the Care and Keeping of Animals will be clarified as one of the ways to solve such problems.

Many criteria such as the size of the cage and the appropriateness of the breeder will be clarified.  Regarding the institutionalization of microchips, government plan to finish selecting registered companies by the end of this year, and we are much slower than other countries.

Dogs and cats are no longer indispensable to human society as companion animals.  It is clear that improving animal welfare for dogs and cats is the most important issue for us.

World Dog Alliance will continue to spread the global trend of animal protection and animal welfare to Japan under the slogan of “International Convention to Prohibit the Eating of Dog and Cat Meat.”