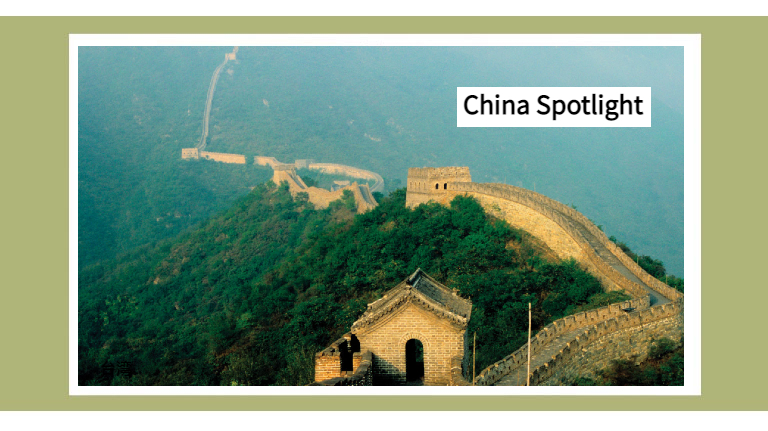 1. The two sessions of 2021 will be held in Beijing on March 4 and 5, and congressmen from various provinces are heading Beijing. The animal activists are seizing the last opportunity to contact the committee members. The subjects to be discussed this year are as follows:

(2) The motion on legislation to prohibit dogs and cats completely;

(4) Proposal on formulating the “Law on the Protection and Management of Companion Animals”;

(5) Proposals on amending the Charity Law, Wildlife Protection Law, to develop animal shelter and rescue charities, and to help build an ecological civilization and healthy China;

(6) It is recommended to stop the implementation of the regulations on hunting and killing wild dogs, completely eliminate rabies, and protect the physical and mental health of minors;

(7) It is recommended that the Ministry of Agriculture and Rural Affairs and the State Administration of Market Supervision and Administration jointly enforce the law and make it clear that the slaughter of animals and the sale of their meat are prohibited without corresponding slaughter inspection procedures;

Editor’s note: According to the current news, representatives of the People’s Congress of Fujian Province and Zhejiang Province have indicated that they will continue to speak out for companion animals in the two sessions this year. Representatives and committee members from other places are still in contact, looking forward to more good news.

2. On January 31, citizens reported that live cats were slaughtered and sold at the farmers market in Xintian County, Yongzhou, Hunan. On February 4, relevant functional departments conducted a carpet investigation and remediation of the slaughter and sale of live cats in the county market. On February 8, the County Market Supervision Administration and the Agriculture and Rural Affairs Bureau jointly issued a “Notice on Prohibition of Illegal Sales of Cats and Dogs”, clearly stipulating that “all market operators shall not slaughter cats and dogs and sell cats and dogs at the farmers’ market. “, and launched joint law enforcement to rectify violations of laws and regulations.

Editor’s note: As a county town, Xintian County’s government agencies’ understanding of the law and the efficiency of law enforcement are admirable, and in particular, big cities that buckle with volunteers should feel embarrassed. A single spark can start a prairie fire. As long as we make unremitting efforts, more and more “Xintian County” and “Shenzhen” will emerge, and comprehensive legislation on banning dogs and cats will eventually come true!