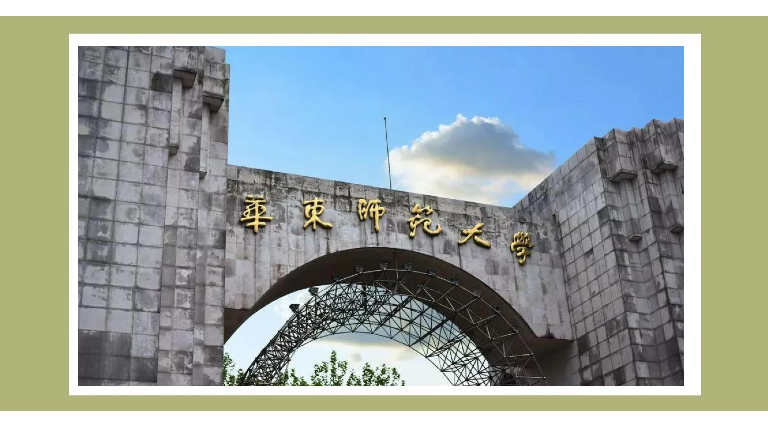 1. According to the announcement of the National People’s Congress, the 2020 National People’s Congress Presidium will submit a total of 24 representative proposals to the Agricultural and Rural Committee for deliberation, involving 13 legislative proposals. Among them, there are 7 bills enacting the Anti-Animal Cruelty Law (Companion Animal Protection and Management Law), accounting for about one-third of all bills, and the public opinion is the highest.

Editor’s note: According to historical public information, in 2018, the National People’s Congress submitted 13 representative proposals to the Agriculture and Rural Committee for deliberation, involving 7 legislative items, including 3 proposals on the formulation of a law to prevent animal cruelty; in 2019, the National People’s Congress handed it to the Agriculture and Rural Committee A total of 25 representative bills were considered, involving 14 legislative items, including 3 bills on the formulation of the Anti-Animal Cruelty Law (Companion Animal Protection and Management Law). It can be seen from this that a qualitative leap has been completed in 2020, and the 2021 report has not yet been released, which is worth looking forward to.

Netizens commented that school is not only a place to learn knowledge, but also a place to learn how to be a good person. Actively guide students to do the right things from the perspective of love and responsibility…This is the attitude that a college should have.