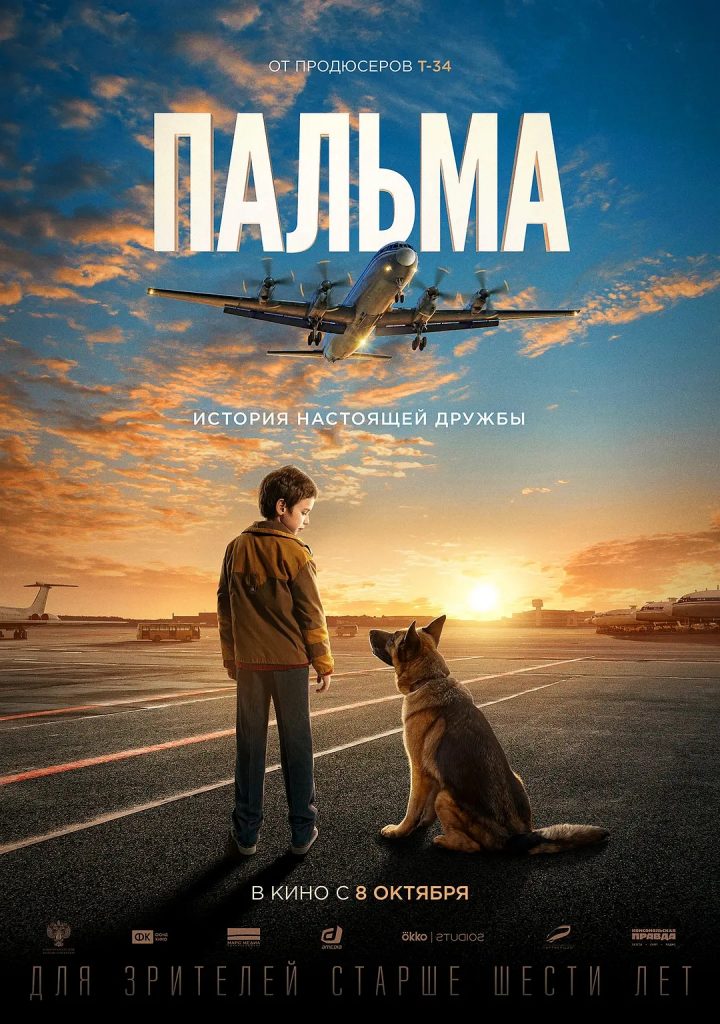 On 29 April, the Russian film “Palma the Faithful Dog”, based on true events, was introduced by the Ministry of Propaganda in China. Directed by Alexander Domergalov Jr, the film won the Best Film Award at the 31st St Petersburg Film Festival.

It was a tender and loving story about a dog and a man. A shepherd dog named Palma was left at the airport by its owner and went to the tarmac every day to wait for him. The story is based on a real-life event: in 1976, the Soviet newspaper Komsomolskaya Pravda published an article entitled “Two Years of Waiting”, about how Palma waited for her owner at Moscow’s Vnukovo Airport, and how she would run to chase the airplane every time it landed.

The film has a rating of 8.1 on Douban, which is one of the few high ratings this year.

Many netizens are surprised to learn that there is also a tender side to Russia.