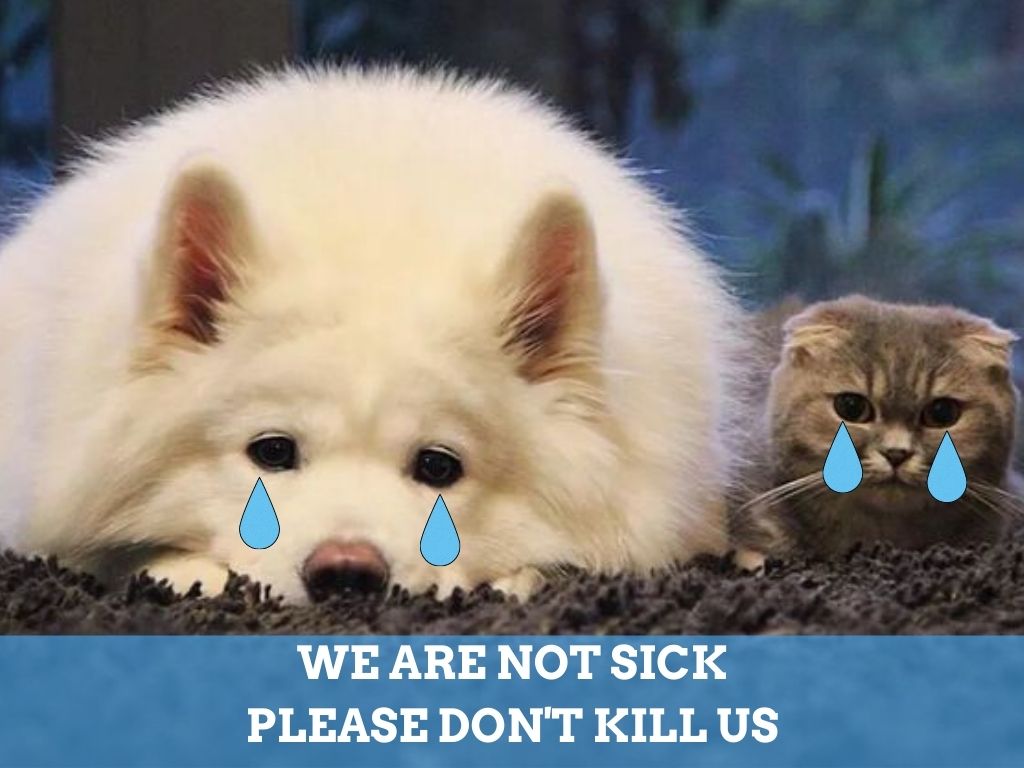 On 6 April, the killing of a corgi in Shanghai sparked public opinion and once again brought the issue of rehoming companion animals during the epidemic of COVID-19 to discussion.

With Shenzhen having set a good example for all of us to follow, cities around the world have been supporting such a move.

On April 7, 24 People’s Representative in Shanghai jointly proposed the establishment of pet centers during the epidemic, and on April 12, the Shanghai Government issued a document stating that dog and cat centers would be set up in a scientific and reasonable manner during the epidemic, and that owners of dogs and cats in need could apply for the services, with the costs of keeping, testing and medical treatment being afforded by the owners themselves.

On 7 April, Beijing announced that one person is allowed to have the quarantine at home in order to take care of pets.

On 8 April, Nanchang clarified that, with the permission of the Government, dogs may be picked up by a friend or relative, or brought by the owner to the quarantine center for his own care, or temporarily hosted by the Dog Control Office during the quarantine.

On 14 April, Guangzhou officially opened a temporary pet rehoming site, which is expected to accommodate 100 dogs and cats, with free testing and daily care provided by professionals throughout the hosting period.

Editor’s note: This is a welcome development. At least there is a law to follow and the government has given you the right and courage to fight when your furry child is about to be abused. Thanks to the volunteers who have protested, to the People’s Representatives who are fighting for our furry children, and to the city of Shenzhen, where everything is difficult at first, but there is light ahead!