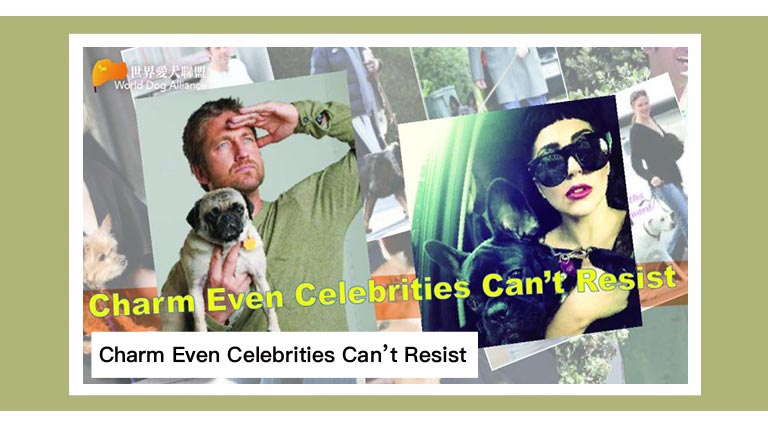 Pure love, unconditional loyalty and forever with you, are the reasons dogs could “enslave” so many hearts of people, many of whom have dogs as part of their lives to heal the stress built up in the office. Many celebrities secure their emotional needs from dogs. Some consider themselves “enslaved” thanks to dogs’ irresistible charm.

People magazine analysed 250 dog lovers’ regarding their background information. The result showed that the celebrities prefer breeds unpopular among ordinary American people. The reason remains unknown, but it proved that stars are special even when it comes to preference.

According to a research conducted by AKC in 2017, American people’s favourite dogs are ranked as follows: 1. Labrador Retriever 2. German Shepherd 3. Golden Retriever 4. French Bulldog 5. Bulldog 6. Beagle 7. Poodle 8. Rottweiler 9. Yorkshire Terrier 10. German Shorthaired Pointer. Golden Retriever being the most popular has been on the throne for 27 years.

The ranking among celebrities is bit different though. Golden Retriever is still listed but only third. The top position is occupied by the French Bull. Other small-sized dogs Pomeranian, Yorkshire, Maltese and Pug are ranked as well.  Here’s the rank list:

Lady Gaga is definitely a big fan of French Bulldog. She began with a black one called Miss Asia Kinney. Later, she owned another yellow breed called Koji. Photos of her dogs flooded her sites. Hugh Jackman, who is often found walking his French Bulldog,  is another maniac for the breed. As for David Beckham though, you would not believe he is yet another enthusiast for French Bulldog. 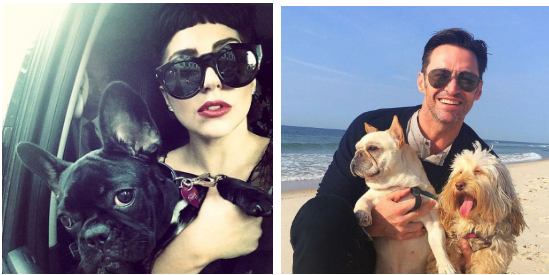 Lady Gaga and Hugh Jackman’s love toward French Bulldogs is not something new.

Ben Affleck and his ex-wife Jennifer Garner own three huge dogs. His German Shepherd gets walked the most. Fashion magazines commented that Ben’s outfit always matched his Shepherd. Jennifer Aniston is a fan of German Shepherd too. Is that not fascinating? 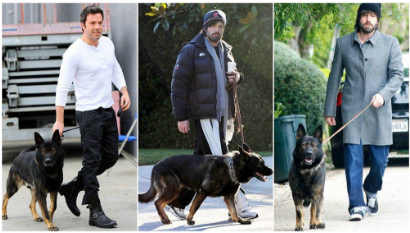 The handsome Ben Affleck’s outfit matches his German Shepherd be it serious or casual.

Jennifer, a film star admired as “the girl next door”, is a typical American all heart for Golden Retriever. Another die-hard fan is Emily Blunt.

Jennifer Garner adopted the third, her favourite dog, a white Labrador, in their family during her marriage with Ben Affleck. Emily Blunt owned a yellow Labrador. 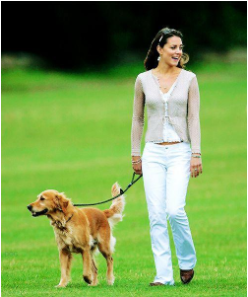 Golden Retriever is as elegant as the Duchess of Cambridge. 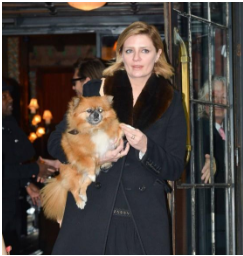 6. Chihuahua fans: Paris Hilton is an enthusiast of Chihuahua, which often joins her in media reportings. Katherine Heigl and Demi Moore are loyal Chihuahua fans too. Paris Hilton is literally a big fan of Chihuahua. She always has a few in her arms. Supermodels Miranda Kerr and star Naomi Watts always bring their yorkies with them.

8. Bulldog fans: The combination of actor Adam Sandler and his bulldog are perfect. Singer Joe Jonas is as well a bulldog maniac. 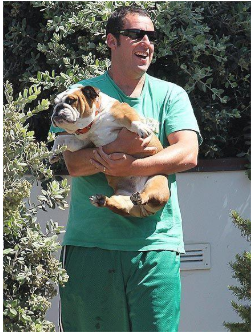 9. Maltese fans: The image of Halle Berry kissing her Malties might seem spontaneous, but what if I told you the matured big man Alec Baldwin did the same thing? Does it look a bit more comedic? Actress Eva longoria loves Malties too, by the way. 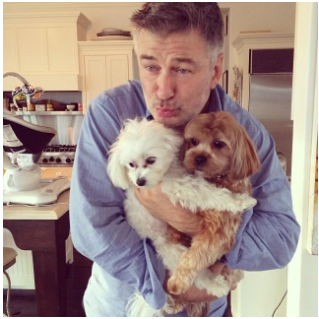 Popular among Asians, Maltese has won the hearts of Hollywood superstars.

10. Pug fan: The unwonted star Gerard Butler and tough guys like Hugh Laurie and Ted Danson love to hold their pugs with passion. Does it put a smile on face imaging that? Pugs being small and cool may serve as a foil to those big muscles. 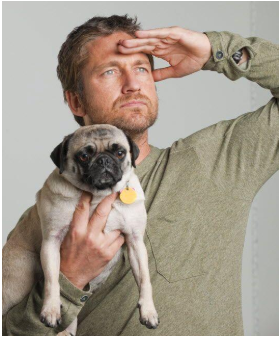 Ted Danson as a super dog lover is crazy for pugs. He adopted another mixed-breed dog in 2017 during filming in Bulgaria.