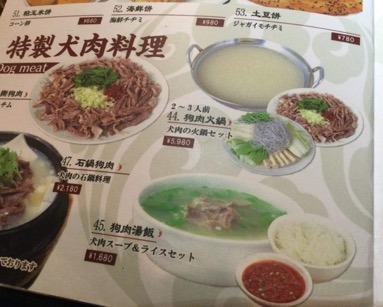 In June 2021, Japan’s Animal Protection Law was revised, establishing official limits on the number of pets per employee in pet shops and defining the acceptable size of pet holding areas. Regrettably, the new law allows authorized animal welfare centers to refuse abandoned animals for three years following the revision of the law. During this time, more than 130,000 pets are expected to become stranded.

Concerns have been raised about the laws’ impact on the illegal dog and cat trade, given the high likelihood of animal abandonment. The fear is that dogs and cats will be sold to illegal pet vendors. These illegal vendors purchase the animals for up to 15,000 Japanese Yen per pet and keep them in cramped, unsanitary cages with no proper care. Furthermore, some of these pets have been reported to be sold to dog meat restaurants. The World Dog Alliance (WDA), an organization dedicated to ending the consumption of dog and cat meat, is concerned about the situation. 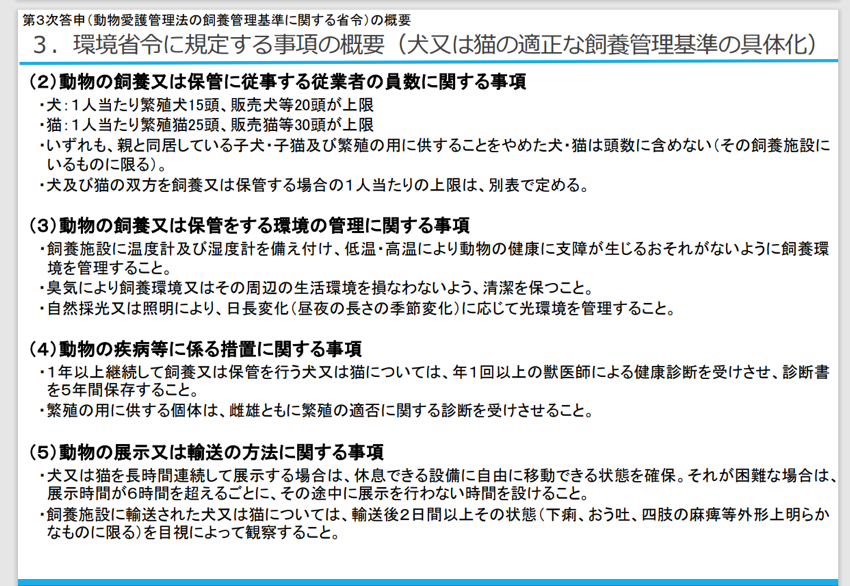 In Japan, countless organizations and volunteers rescue abandoned dogs and cats. Without these private volunteers, it is impossible to protect animals in the country. Although prefectural governments and local charities provide animal shelters, their capacities are limited, and the living conditions barely meet legal standards.

With increased attention to animal welfare, shelters have expanded their capacity, reducing the number of abandoned pets. Policies have changed to allow these facilities to keep animals until they find new homes. Besides arranging adoptions, animal shelters are now focusing on educating and teaching the public about the value of life.

Dogs and cats are rarely, if ever, eaten by Japanese citizens. The practice, however, is legal. Legislators in Japan should work together to protect dogs and cats. Even in South Korea, where dog meat consumption has become a lucrative business, the government is attempting to ban it. South Korea’s First Lady has publicly stated her support for the ban on dog and cat meat. 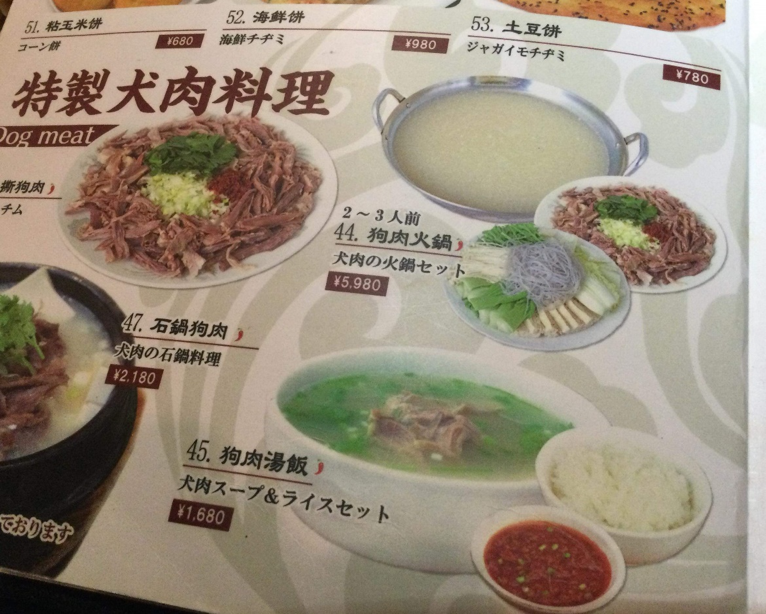 Elections for The House of Councilors will take place on July 10, 2022. The WDA hopes that many animal-loving candidates are elected and that future legal changes and legislation to protect dogs and cats are enacted.