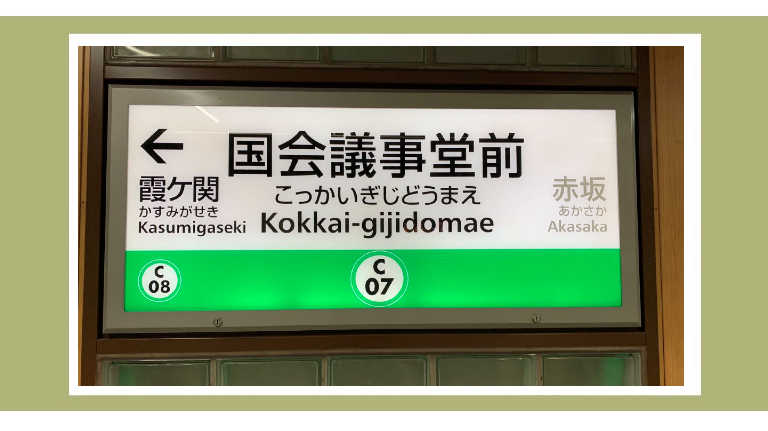 The oldest animal care group in the world, the Royal Society for the Prevention of Cruelty to Animals, successfully promoted the establishment of the Martin Act in 1824, making the world aware of the concept of animal welfare.

In June 2010, the Animal Care Department of the Central Environmental Council of the Ministry of the Environment proposed the “Proposal to Amend the Animal Welfare and Management Law”, and the specific debate on animal welfare began.

The direction of the debate covered nine major projects, including prevention of abuse, mass breeding regulations, and mandatory chip implantation. (Source: Ministry of the Environment) It is estimated that it will take ten years to realize the correction.

In December 2018, the U.S. legislated a fast for dogs and cats, prompting Japanese congressmen who support WDA to accelerate the pace of legislation.

A few years ago, the proposal of fasting dogs and cats in Congress would only provoke a laugh, but now it has been widely accepted, and the authorities will definitely consider legislation.

The US-Japan Summit will be held on April 16. President Biden and Prime Minister Yoshihide Suga, who are dog lovers, will talk about animal welfare and fasting dogs and cats, creating historical topics.